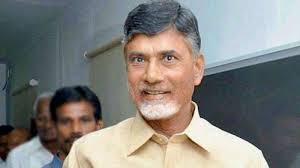 No special allotment for AP in Union budget: CM 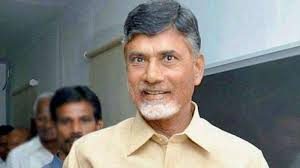 Amaravati,  AP Chief Minister N Chandrababu Naidu has said there was no special allotment for Andhra Pradesh in the Union budget presented in parliament.
The Chief Minister directed the officials to get more departmental funds from the Centre. He was holding a tele-conference with district Collectors and senior officials of various departments. The State government has taken up various works during the last three-and-a-half years and would focus on crops in the coming kharif, he said, adding that there was need to reduce the expenditure in irrigation and fodder should be provided in all districts.