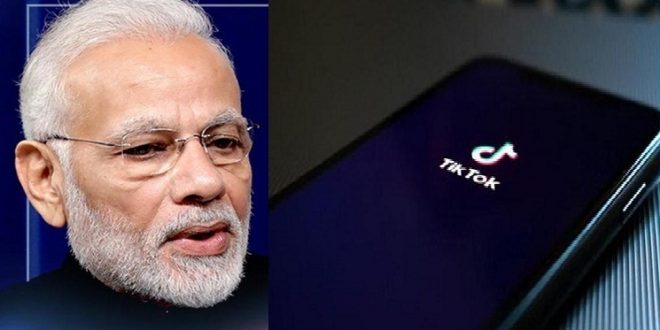 No plans to take legal action against Indian ban: TikTok

NEW DELHI: Ever since the government of India announced a ban on 59 Chinese apps including TikTok, several reports have claimed that TikTok plans to take legal action against the ban in India. However, the company has now 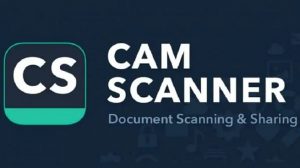 refuted the claims that suggest it will pursue legal action against the Indian government for banning the app. The government of India dropped a major bomb when it announced the ban on apps including UC Browser, TikTok, CamScanner, Shareit.

“There have been statements in the press concerning the possibility that TikTok might pursue legal action regarding the directive by the Government of India. We have no plans to pursue such action,” a TikTok spokesperson said in a statement.

Reports had claimed that Bytedance along with Alibaba, Tencent and UC Browser had discussed pursuing a legal action internally. However, the company denied all the reports and said that it is complying with regulations of the government of India.

“We are committed to working with the government to address its concerns. We comply with the laws and regulations of the Government of India. Ensuring the data sovereignty, security and privacy of our users has always been and will continue to be a top priority for us,” the spokesperson added.

This comes a day after all the TikTok and other apps were removed from the Google Play Store and App Store. 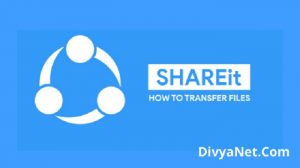 “While we continue to review the interim orders from the Government of India, we have notified the affected developers and have temporarily blocked access to the apps that remained available on the Play Store in India.” Google had said about the removal of the apps from the Play Store.

Earlier, while addressing the TikTok employees in India, CEO Kevin Mayer had called the ban an “unfortunate challenge in India”. He had said, “These are unprecedented times but we remain committed to supporting the welfare of our TikTok creator community till this interim order is in effect. Our creator managers are actively engaging with our top creators to reassure them of our efforts and updates about the path forward.”

The government’s move to ban the Chinese apps came days after the violent clashes between India and China at the Galwan Valley, which claimed the lives of several Indian soldiers. While it was being speculated that the clashes at the valley have led to the ban, the government said that the step was taken due to safety reasons as these 59 apps were found to be engaged in “activities prejudicial to sovereignty and integrity of India, defense of India, the security of the state and public order.