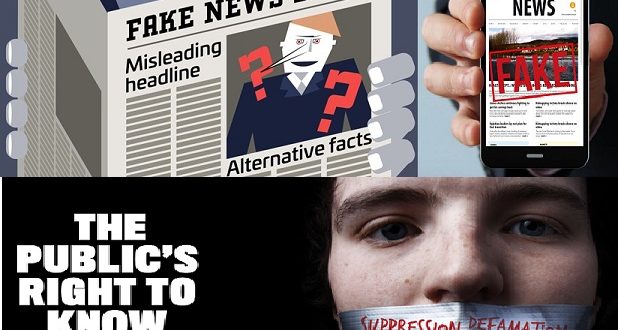 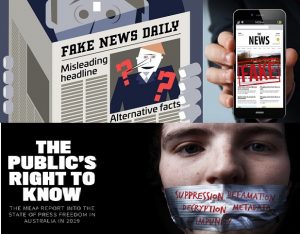 After a year when voters worldwide thumbed their noses at mainstream politics and the elite, a landmark annual survey has found trust in major institutions is eroding at a rapid rate and the effect is particularly pronounced here in Australia.

The  Trust Barometer by Edelman, the world’s largest Public Relations (PR) outfit, has documented an “implosion of trust” where one in two countries (including Australia) believe the entire system is failing and harbor deep fears of immigration, globalization and changing values.

“We’re talking about a trust crisis that is causing a systemic meltdown,” says Edelman president Richard Edelman. Social researcher Hugh Mackay told Fairfax Media: “The big picture for Western societies, but especially Australia, is that respect and trust for institutions in general is in decline. That’s not a healthy attitude for any society.” 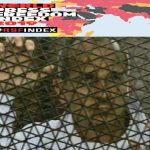 Australians’ trust in government plunged 8 points last year to 37 (out of 100) – one of the sharpest falls of any country measured. By comparison, trust was stable in Britain, while in the US it rose 8 points to 47. The only countries to experience a similar collapse in governmental trust were Mexico, Russia and Canada.

“Distrustful nation: Australians lose faith in politics, media and business. Who do you trust? Increasingly the answer seems to be: nobody.”

Journalists fared no better than politicians. Already among nationalities with the least faith in the fourth estate, Australians’ trust in media plunged a further 10 points to 32 – twice the average global fall. By comparison, trust in US media was stable and fell by four points in Britain. But faith in journalists also fell steeply in Canada, Ireland and the United Arab Emirates. 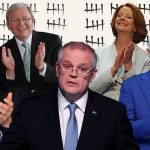 Business also took a hit on trust. Australia now views chief executives in a very dim light, according to the research: just 26 percent rated big bosses as credible or very credible, a decline of 13 percent. It was a bad year for CEOs globally: across 28 countries, the percentage of people who see them as credible fell by 12 percentage points to 37 percent.

We even lost faith in non-government organizations (NGOs) such as charities: trust fell by five points in Australia, and two points globally but it was on questions about injustice, the elites and the future that Australians proved the most pessimistic. Australia was among 10 countries with an above-average sense that the “system is failing” – a metric based on questions about whether elites are out-of-touch, whether hard work is rewarded and whether the country is moving in the right direction. 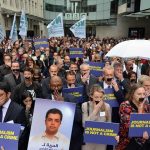 As well as cynicism about the future, Australians had above-average fears about immigration, globalization and the erosion of social values. Unlike the US and Britain, we did not have inflated fears of the pace of change – and unlike many countries, we were not particularly afraid of corruption.

Meanwhile, Australia has slipped to 21st in the world in the World Press Freedom Index. The main reasons have been the high media concentration, increased in 2018/19 by the merger between Fairfax and Nine. Other factors included journalism access to migrant detention centres run by the Australian government, and the strengthening of defamation laws in 2018. New Zealand has risen to 7th place in 2019, up one place from 2018. In 2019 the winner for Press Freedom was Norway, followed by Finland and Sweden.