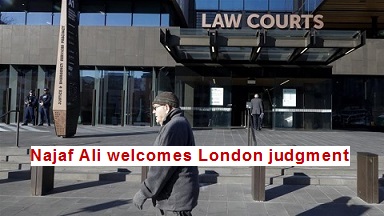 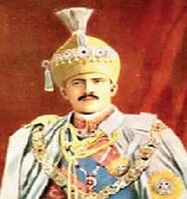 LONDON/ MELBOURNE: A London court has ruled that £35m ($42m) held in a UK bank account must go to the descendants of an Indian royal, and not to Pakistan.

The dispute began in 1948 when the last Nizam (king) of Hyderabad Deccan deposited £1m in the UK account, held by the then Pakistan High commissioner. With interest, the sum has grown to £35m.

The judge ruled there was no evidence to back Pakistan’s claims to the money.

The origins of the dispute go back to the 1947 partitioning of British India.

Hyderabad Deccan, which was a princely state, was annexed by India in 1948 in a military operation – the cash transfer had been made shortly before that.

The Nizam, Mir Osman Ali Khan, had not been able to decide whether his state should be in Pakistan or India. 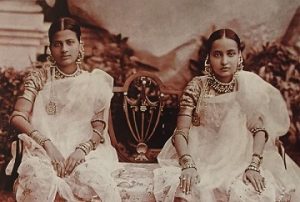 His descendants alleged that he had asked for the money to be returned weeks after the annexation by India took place, but then Pakistan refused to give it back.

The court case had been fought by his family together with the Indian state.

National Westminster Bank, in which the money had been deposited, refused to release the funds to either party until the case was resolved by the courts.

The interest on the original deposit saw the money grow to £35m by 2019.

Pakistan argued it had been given the money in order to procure arms but the court determined it had the right to rule in the case, given that the money had been deposited in a British bank account.

“The court made it clear that it did not think the money was handed to Pakistan outright. There is overwhelming evidence that Pakistan only held the money as a trustee and it actually belonged to the Nizam,” Paul Hewitt, the lawyer for one of the grandsons, told media. 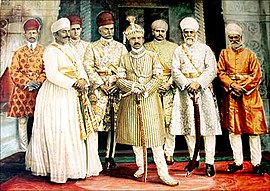 Defendant’s counsel Hewitt said the case, which had begun when his client was a child, was finally being resolved when he was in his 80s.

“We welcome the judgment of Justice Marcus Smith,” Najaf Ali, one of the Nizam’s grandsons, told media.

“The High Court has rightly rejected Pakistan’s claim. The family has long awaited this judgment.”

Pakistan could seek to appeal, but otherwise the money will be given to the Nizam’s grandsons and the state of India.