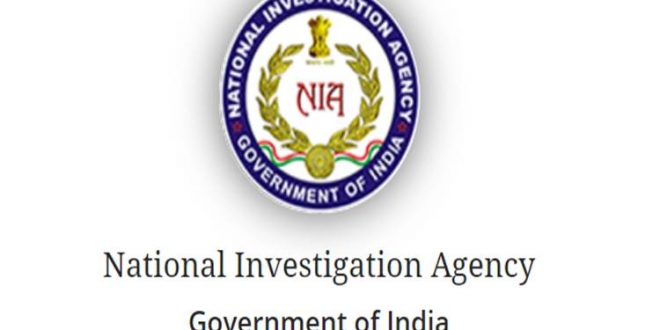 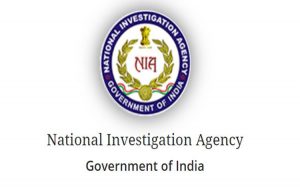 A team of National Investigation Agency (NIA) has raided several places in Kashmir in connection with the case involving the arrest of Deputy Superintendent of Police, Davinder Singh and his alleged links with terrorist outfits.

Singh was arrested by Jammu and Kashmir police on Srinagar-Jammu National Highway in South Kashmir while ferrying two terrorists, Naveed Babu, his associate, Rafi Ahmad in his car on 11th of January. Police sources told AIR correspondent that fresh raids were conducted at several locations in the Shopian district yesterday and may continue today as well.

Sources said that raids were conducted at the house of Adil Pala, an active terrorist of Hizbul Mujahideen outfit, and at the residence of Rafi Ahmad-the Hizb terrorist who was arrested along with Singh.  This is the second visit by the premier investigation agency to Kashmir since it took over the case from Jammu and Kashmir police on January 18.