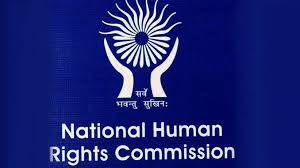 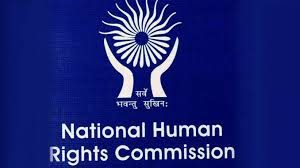 The National Human Rights Commission has issued notices to the Centre, all States and Union Territories seeking reports on the Standard Operating Procedures, SOPs to deal with cases related to sexual violence against women and use of the Nirbhaya Fund.

Taking suo motu cognizance of media reports on cases of sexual assault, the rights panel issued notices to the Chief Secretaries of all states and Union Territories seeking reports within six weeks about the status of Nirbhaya Fund.

It has also asked the details about the availability of the fund and the money spent during the last three years.

The commission has also issued notices to the Directors General of Police of all States and UTs calling for their response about the SOPs and the best practices adopted by them to deal with matters relating to sexual abuse and atrocities against women.

Meanwhile, both houses of Parliament expressed outrage over the gruesome gang rape and murder case of a veterinary doctor in Hyderabad and called for stringent punishment to the perpetrators.

Post Views: 10
2019-12-03
admin
Previous Centre asks states to crack down on onion hoarders
Next Southeastern Australia has four seasons in one day