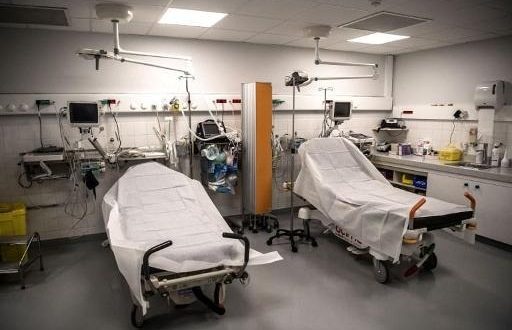 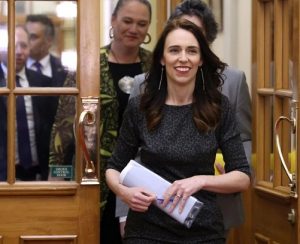 WELLINGTON/ MELBOURNE: New Zealand has voted to legalize euthanasia but could reject recreational cannabis use following two referendums that were part of this month’s general election, the country’s Electoral Commission said on Friday.

New Zealanders were asked whether they agreed with the End of Life Choice Bill, which allows assisted dying for people with terminal illnesses subject to a range of conditions and safeguards.

Issuing preliminary results, the commissions said more than 65.2 percent of voters were in favor of the legislation permitting euthanasia.

Nearly half a million votes have yet to be counted and the final results will be released on November 6.

The “yes” vote means New Zealand joins a small group of nations and territories including the Netherlands and Canada that have legalized euthanasia. The government has to ensure the legislation, which applies only to the 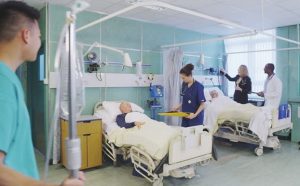 terminally ill and includes numerous safeguards, is implemented by October 2021.

“It’s much more stringent (than other countries),” Will Trafford, a journalist at the NZ Herald, told media from Auckland. “We have looked internationally. There was a lot of consultation and a few revisions. It is only the terminally-ill patients, they need two doctors to approve and there’s a long checklist.”

Prime Minister Jacinda Ardern, who was re-elected in a landslide, backed the bill as well as the referendum on the legalization of cannabis for recreational use.

The Electoral Commission said 53.1 percent of voters opposed that plan, which would make the country only the third Canada and Uruguay to legalize the drug’s use for adults. (Int’l News Desk)