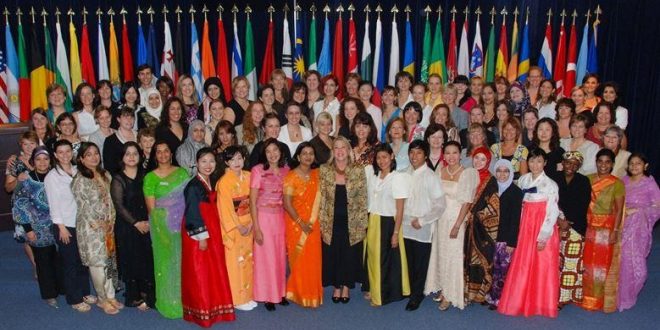 WASHINGTON/ KARACHI: The American government’s new rules for international students studying in the country will force tens of thousands of students to leave the country if their classes move online amid the coronavirus pandemic. 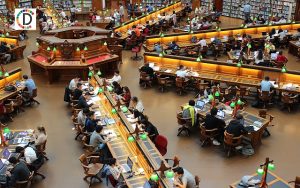 Two of the country’s most elite universities, Harvard University and the Massachusetts Institute of Technology (MIT), sued to try to stop the rule, and the attorney general of Massachusetts, which is home to both schools and numerous other colleges and universities, signaled her state was likely to bring a legal challenge as well.

Here is what is known so far:

US Immigration and Customs Enforcement (ICE) said Monday it would not allow holders of certain student visas to remain in the country if their school courses were fully online for the fall.

The guidance exempts students at schools with full-time in-person instruction, as well as most students attending schools with a blended curriculum of in-person and online learning if those programs are approved by ICE.

Students enrolled in online-only programs must transfer to institutions with at least some in-person study or leave the country. If not, they could potentially face deportation. 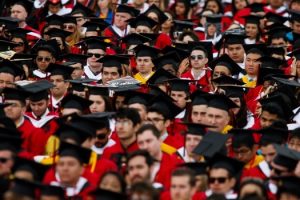 Existing US regulations limit online instruction for foreign students to one class or three credits per semester. But ICE implemented temporary rules in March due to the pandemic that allowed academic institutions to move classes fully online amid public health lockdowns around the country.

When ICE issued the March guidance, the agency said it would remain in effect “for the duration of the emergency.”

Why do the new rules matter?

The new rules mean that potentially tens of thousands of international students in the United States on F-1 and M-1 visas could be faced with the prospect of having to leave the country mid-pandemic if their schools go fully online. Some academic institutions have said they will try to comply with the new guidelines so students will be able to remain in the United States.

Reuters spoke with a dozen students attending schools across the United States who described feeling devastated and confused by the Trump administration’s announcement. 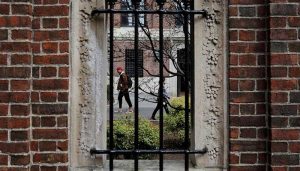 How are universities reacting?

Harvard and MIT filed a lawsuit in federal court on Wednesday, asking a judge to temporarily block the rule and invalidate it.

Harvard and MIT, which had previously announced they would move most of their 2020 classes online, argued in the lawsuit that the new rule threw their operations, and the operations of “virtually all of higher education in the United States,” into chaos.

Several universities said Tuesday that they were reviewing ICE’s new guidance and would develop a hybrid model of online and in-person classes in an attempt to meet the requirements.

ICE did not offer a reason for the change, but an agency spokeswoman said a working group that included officials from US Customs and Border Protection and the Department of State had developed the plan.

The move aligns with a recent Trump administration push to reopen public schools in the fall, a step favored by business groups and conservatives despite surging caseloads in nearly two dozen states. 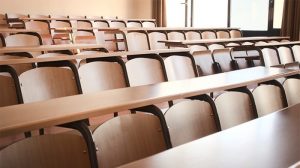 During a White House roundtable on school re-openings on Tuesday, Trump criticized a decision by Harvard to conduct courses online in the upcoming academic year, calling it “ridiculous” and “an easy way out.”

Is the move part of trump’s tough immigration stance?

Opponents contend Trump has used the health crisis as a pretext to enact his hawkish immigration agenda and said the latest move was just another part of that effort.

Trump has enacted a number of sweeping immigration restrictions during the pandemic, including a shutdown of non-essential travel across the borders with Canada and Mexico, a rule to swiftly deport immigrants caught crossing the border illegally and a suspension of many guest worker visas.

Advocates for lower levels of immigration have pressed Trump to limit the ability of foreign students to work in the United States, as well.

Ken Cuccinelli, acting deputy secretary of the US Department of Homeland Security, said Tuesday that “there isn’t a reason for a person holding a student visa to be present in the country” if campuses do not hold in-person classes.