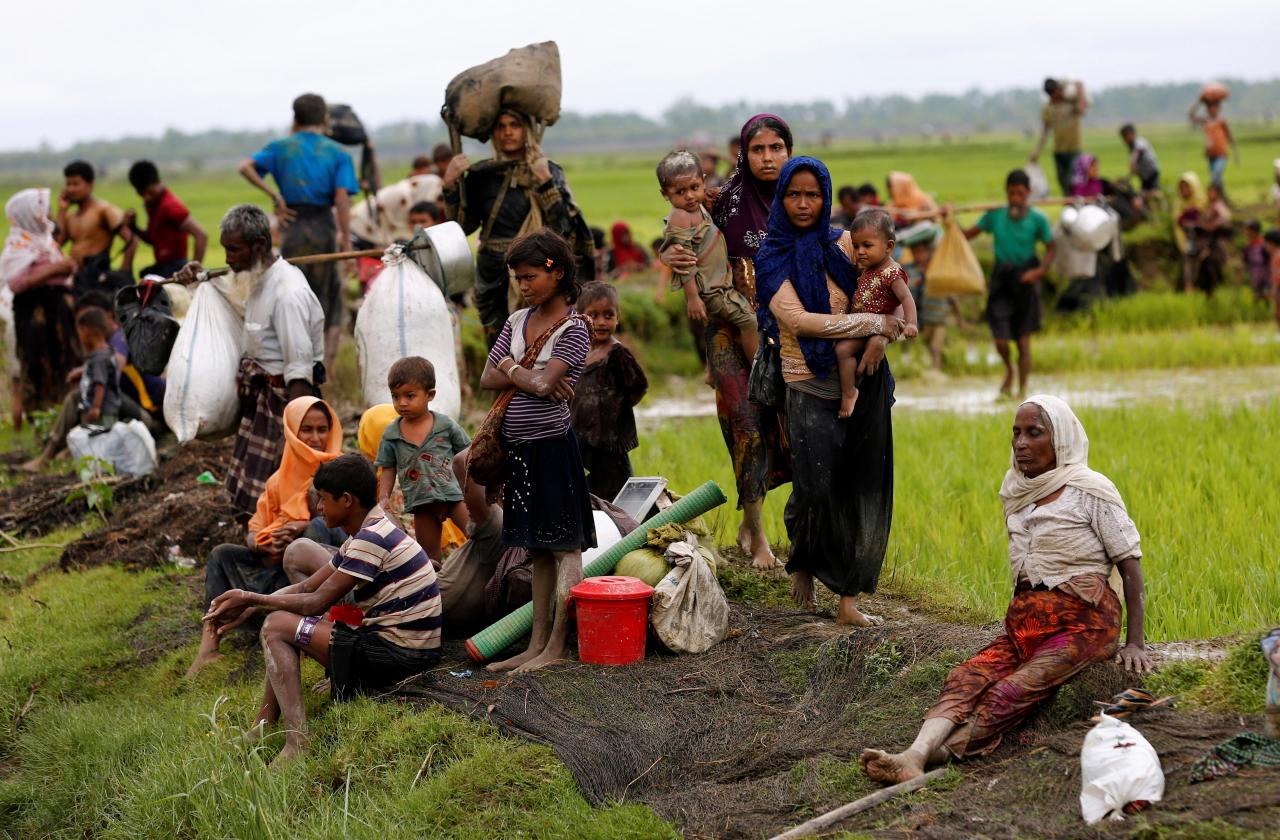 India urges Myanmar to handle situation in Rakhine with maturity

India has urged Myanmar that the situation in Rakhine state be handled with restraint and maturity, focusing on the welfare of civilian population alongside those of the security forces. In a statement, External Affairs Ministry said that it is imperative that violence is ended and normalcy in the state restored expeditiously. It said, India remains deeply concerned about situation in Rakhine State and outflow of refugees from that region. The Ministry said, during Prime Minister Narendra Modi recent visit to Myanmar, he had expressed his concern at the causalities of security forces as well as other innocent life. He had also urged a solution based on respect for peace, communal harmony, justice , dignity and democratic values. It was agreed that India will provide assistance under the Rakhain state development programme in conjunction with the government of Myanmar.