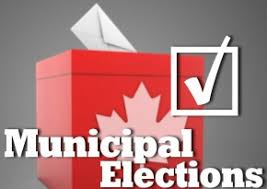 Hyderabad, : Municipal polls are likely to be held in August this year. The State government has issued orders in this regard. The officials concerned are getting ready to conduct the polls for the civic bodies. The process for elections will begin in July as the officials were instructed to speed up related exercise. Reservations ward wise, for Mayors and chairmen will be completed as planned.  The government has asked the officials to complete the reservations by July 14 for SC, ST, BC and women categories.
The officials are getting ready to make all arrangements for the civic polls based on reservations which will be finalized soon. State Election Commission has said it was ready for the civic body polls. As soon as the officials submit reservations details ward wise, SC, ST, BC and women,  Chairmen, Mayor and others, the Election officials will hold the polls in August. The State government has issued emergency orders in this regard.