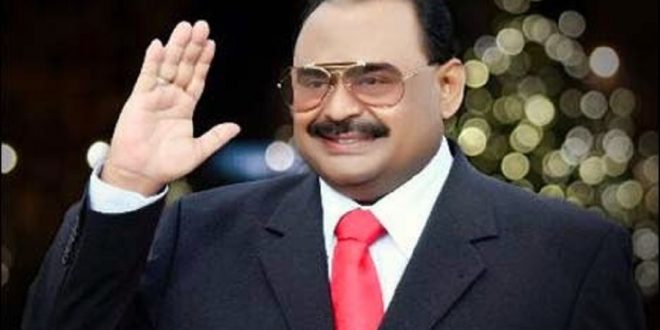 MELBOURNE/LONDON: The Muttahida Qaumi Movement (MQM) founder Altaf Hussain has been released on bail in London.

Altaf Hussain was arrested from his London residence on Tuesday morning and kept at the police station overnight.

According to reports published in Pakistani ‘local media’ and on-aired by some private TV channels, the MQM founder has been arrested in relation to the incitement of violence speeches but these news were still unconfirmed. 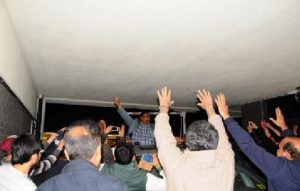 Most Pakistani media known as partial, pay-rolled and biased globally while neither majority of journalists has any credibility nor worth worldwide as claimed by millions of Pakistani live overseas hence, the same is being claimed by international journalists.

The arrest of any person against any charge is a part of British routine and neither the UK police can disclose the name and details of arrested person at any cost nor it is allowed worldwide including in Pakistan (as per country’s law) but this is only Pakistani police and media which start making a noise like dog bark in night collectively and the same happened in Altaf Hussain’s arrest, all anti-Muhajir (migrated from India to Pakistan) media, politicians and Caliphs barked whole night, sources claimed.

London police just informed media that a 60-year-old man was taken into custody over a charges but the Pakistani media published and on-aired wrong and fake news and after the release of Altaf Hussain, the entire biased media slept like dead crocodile.

CPS says evidence not enough to charge at this stage, investigation will  continue. 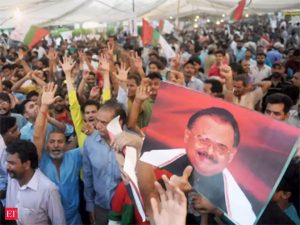 At the Southwark Police Station, Hussain’s interview started at 10 pm on Tuesday night and continued for two hours till midnight.

The MQM founder only confirmed his name, date of birth and his residential address. Onwards, he refused to answer questions of the police and decided to go for “no comment” option in response to all questions asked by the detectives.