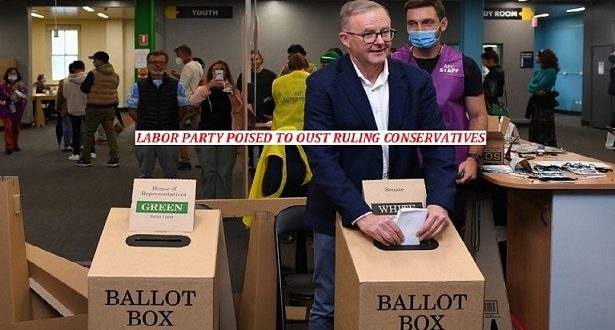 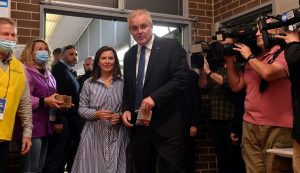 A win would end nine years in opposition for Labor and leader Anthony Albanese, but they may yet have to rely on support from the Green Party and a group of so-called “teal independents”, who campaigned on policies of integrity, equality and tackling climate change.

“I can’t see the coalition getting above 60 (seats),” the Australian Broadcasting Corp’s election analyst Antony Green said in a live broadcast. Forming government requires 76 of the 151 lower house seats. 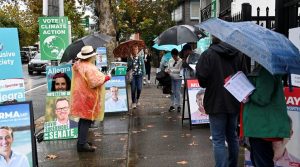 “Unless the Labor Party sat on its high horse and said ‘We’ve got to 74, that’s not 76, we’re not forming government’, there is no alternative government in that parliament,” Green added.

Treasurer Josh Frydenberg conceded it would be “difficult” for him to hold the long-held Liberal seat of Kooyong in Melbourne to an independent newcomer in one of the biggest hits to the government.

Final results could take some time as counting of a record number of postal votes is completed.

Centre-left Labor had held a decent lead in opinion polls, although recent surveys showed the Liberal-National government narrowing the gap in the final stretch of a six-week campaign.

A Newspoll survey by The Australian newspaper out on Election Day showed Labor’s lead over the ruling coalition dipping a point to 53-47 on a two-party-preferred basis, where votes for unsuccessful candidates are redistributed to the top two contenders. 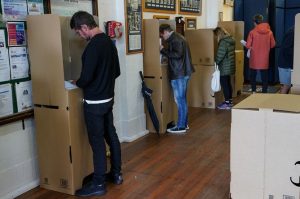 In at least five affluent Liberal-held seats, so-called “teal independents” looked set to win, tapping voter anger over inaction on climate change after some of the worst floods and fires to hit Australia

Three volunteers working for teal independent Monique Ryan, who was challenging Frydenberg, said they joined Ryan’s campaign because they are concerned about the climate for the sake of their children and grandchildren.

“For me, it’s like this election actually feels hopeful,” Charlotte Forwood, a working mother of three adult children, told Reuters.

Early returns suggested the Greens had also made ground, looking to pick up to three seats in Queensland. 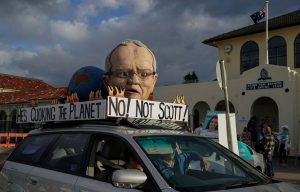 “There was an attempt from Labor and Liberal to bury it, and we were very clear about the need to tackle climate by tackling coal and gas.”

Morrison and Albanese earlier cast their votes in Sydney after making whistle-stop tours across marginal seats in the final two days of a campaign dominated by rising living costs, climate change and integrity.

As Labor focused on spiking inflation and sluggish wage growth, Morrison made the country’s lowest unemployment in almost half a century the centerpiece of his campaign’s final hours.