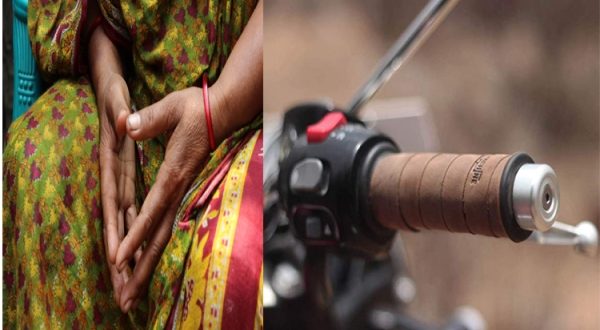 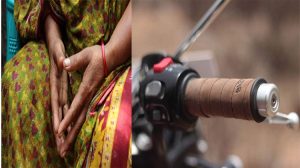 Indore: A man was arrested by the Indore Police on Sunday, for allegedly inserting the plastic grip of a motorcycle handle into the private part of his wife almost two years ago after a quarrel over his infidelity.

Chandan Nagar police station in charge Rahul Sharma said, that the incident came to light on Sunday after the woman was unable to bear the pain and had to be admitted to the Maharaja Yeshwantrao Hospital in Indore. Doctors said that that since the grip was stuck in the uterus for a long time it had become infected and if they did not carry out an operation it could have spread further to other parts of the body.

The victim (30), a mother of six kids and a resident of Dhar district near Bhopal was married to the accused, Prakash Bhil (35) about 15 years ago. Two years ago, the couple had a fight over his relationships with other women. In a fit of rage, he beat her up and inserted a bike grip (plastic) in her private part and pushed it right up the woman’s uterus, urinary bladder and small intestine. Fearing shame the hapless woman did not share what happened over the past two years and continued to bear with the pain.

A few months ago when the pain had turned unbearable she went to a private hospital for a check up. She was asked to undergo an operation immediately as the plastic piece had damaged the uterus, small intestine, and urinary tract of the woman. Based on the doctors statements the accused was arrested on Sunday, after the woman filed a complaint with the police