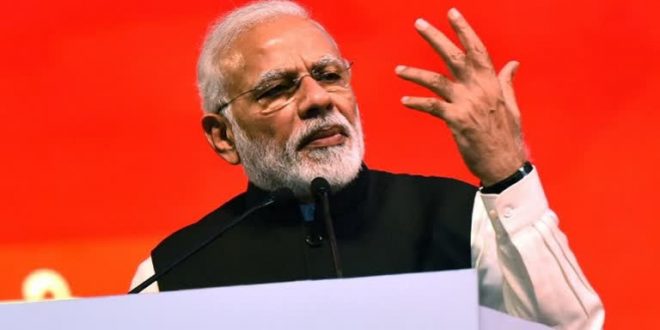 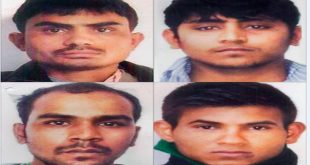 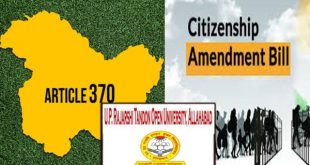 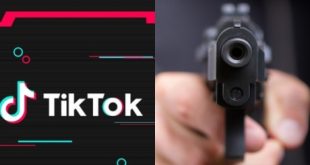 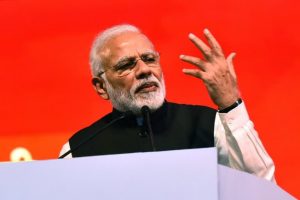 Modi shared a link of the Home Minister’s speech, which is more than 45 minutes in duration, on YouTube from his official Twitter handle, urging upon his followers to hear the audio clip.

“Home Minister @AmitShah Ji’s speech in the Rajya Sabha was extensive and insightful. It accurately highlighted the monumental injustices of the past and coherently presented our vision for the sisters and brothers of J&K. Do hear,” Modi tweeted.

Shah single-handedly steered the entire process of seeing through the bill to reorganize the state of Jammu and Kashmir in the Parliament. He held an hour-long meeting with Modi on Monday morning before heading to the Parliament where he broke the news of the government’s decision to end the special status of Jammu and Kashmir amidst a huge ruckus by opposition parties in the Rajya Sabha.

Ending days of uncertainty and speculation over troop build-up and subsequent house-arrest of local leaders in the valley on Sunday night, Shah told the Rajya Sabha that a Presidential order had been issued to end special privileges to Jammu and Kashmir.

Twitter users hailed throughout the day on how the triumvirate of Modi-Shah-Doval (NSA Ajit Doval) successfully co-ordinated among themselves to see through the entire process of ending the special status of J&K and bifurcating the state into two Union territories. It was speculated that Modi held together allied political parties and Doval oversaw the security situation while Shah saw to it that the bifurcation bill passed through smoothly in the Parliament. 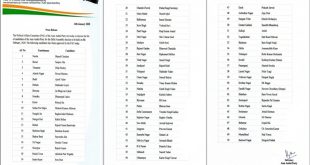