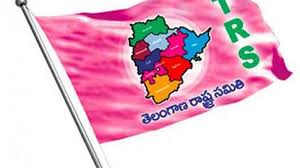 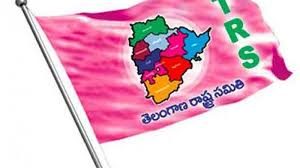 Hyderabad, July 23 (PMI): Supporters of Malkajgiri MLA Mynampally Hanumantha Rao on Tuesday brutally attacked those who were agitating for their rights in the presence of the MLA himself. The BJP activists and local people were staging a dharna on the Road under Bridge problem when they were attacked.   Enraged over protests, the MLA’s supporters attacked the activists causing injuries to two protestors. The injured were rushed to a nearby hospital. Later, BJP MLC N. Ramchrnder Rao lodged a complaint with the local police. (Press Media of India)

Post Views: 35
2019-07-23
admin
Previous “Millions of migrants’ deportation from America expected”
Next KTR appeals party men not to spend money on ads on his B’day, instead help poor