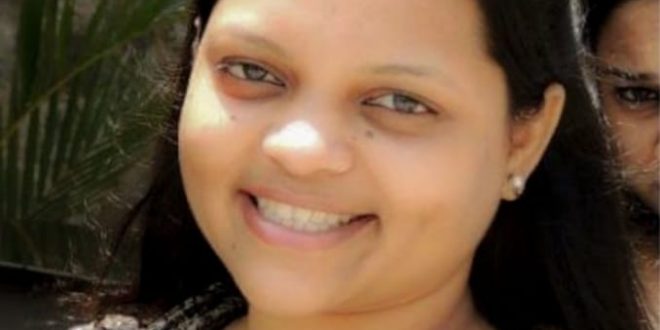 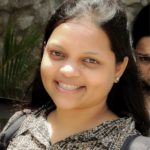 Hyderabad 11 Jan  (PMI): Ms Rohitha missing woman   who had left her resident on 26 December 2019 about 1500 HRS leaving her mobile phone, debit cards, Passport, Tracking device (Watch) and laptop etc. As per CCTV footages she left the apartment, crossed the road and boarded auto at Wipro junction got down at IIT junction from there she started walking towards Gachibowli X Roads. From there further in which vehicle she has proceeded could not be tracked inspite of all efforts.

The missing woman has withdrawn an amount of Rs 80,000-00 (Eighty Thousand only) on 23rd December 2019. There is no evidence of her spending the amount. 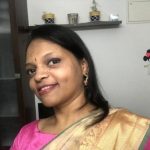 According to ACP Madhapur Division since the case is reported, 5 teams apart from SOT teams i.e., from Madhapur Division are exclusively making efforts to trace the Missing Woman Rohitha with the active coordination with the family members, friends and relatives.

Look out notices circulated to all police stations and media. Poster’s pasted on all prominent places

Enquiries at the office, i.e., Apple company at Wave rock and the residing place i.e., Mantri Celestia did not reveal any clues, as the Woman is supposed to be an introvert.

The Police requested if any information about the Missing Woman Rohitha can be informed to the following.