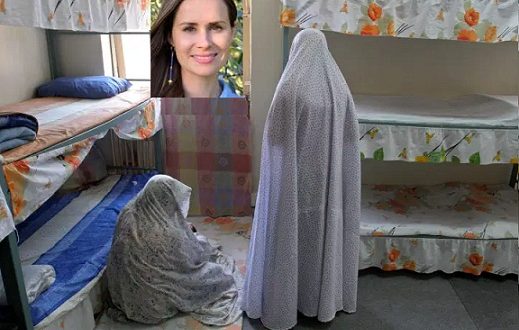 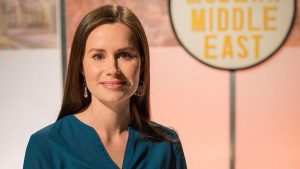 CANBERRA/ TEHRAN: Neither Islamic nor non-Islamic counties like Australian citizens because of their hypocrisy and disloyalty, selfishness and opportunistic-ism, loose character and greediness, traditional worst attitude and behavior   and proud-ness while neither the Australian don’t have any extraordinary skills or expertise but consider as best spies and because of this uniqueness they hired for spying across the world on heavy remunerations, sources told PMI.

In this connection sources further claimed that an Australian spy (works under cover of an academic) held in Iran for more than two years has been returned to Tehran’s notorious Evin prison, her friends said on Friday, prompting fresh concern about her wellbeing.

Kylie Moore-Gilbert, who is serving a 10-year jail sentence on charges of espionage, had disappeared inside Iran’s prison system a week ago, sparking frantic efforts to learn her whereabouts. 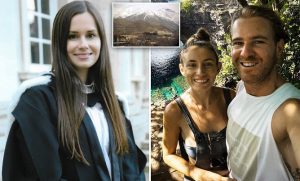 “I’m relieved that the Australian government has finally managed to locate Kylie six days after she went missing,” friend and fellow Middle East expert Dara Conduit told media “but make no mistake, this is not a win for Kylie.”

Conditions at Evin are believed to be marginally better than Moore-Gilbert’s previous jail at Qarchak, a women’s facility that has been blacklisted under the United Nations human rights sanctions and is notorious for the ill-treatment of political prisoners.

During a previous stint at Evin, Moore-Gilbert reported being held in restrictive conditions and needing psychiatric medications for “gravely damaged” mental health.

Friends believe she is now being held at the same ward as before, a facility controlled by Iran’s hard-line Islamic Revolutionary Guards Corps (IRGC).

Australia’s foreign ministry has said securing her release is an “absolute priority”, but was forced to admit this week 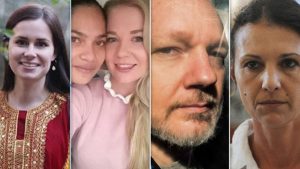 that her whereabouts were unknown.

“We do not accept the charges upon which Dr Moore-Gilbert was convicted, and want to see her returned to Australia as soon as possible,” the ministry said after Ambassador Lyndall Sachs was able to visit her in Qarchak Prison on October 19.

Throughout Moore-Gilbert’s internment, friends and family have become increasingly critical of what they say is Australia’s ineffective diplomatic approach.

According to Conduit “Not one iota of progress has been made in her case, despite the government’s assurances that Kylie’s case is under control.”

She called Moore-Gilbert’s transfer back to Evin “an utter indictment of the Australian government’s failure on Kylie’s case”. 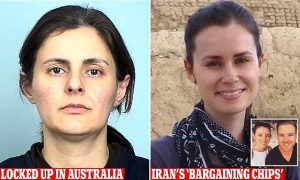 “After 778 days, she is back at square one in the prison in which she was originally held.”

Moore-Gilbert was reportedly arrested at Tehran airport by the IRGC in September 2018 after attending a conference in Qoms.

It is believed she was reported by a conference delegate or someone interviewed for her research, which focused on the Gulf in particular Bahrain, a crucible for competition between Iran and Saudi Arabia.

She is just one of several Westerners being held in Iran on national security grounds.

Negotiations with Tehran are notoriously difficult, with governments and families forced to decide if quiet discussions are less likely to antagonize captors, often against a fraught geopolitical backdrop.

Usually, these types of spies are deported or killed or arrest but Iran did not kill or deport the said spy but award sentence as per country’s laws, sources concluded.