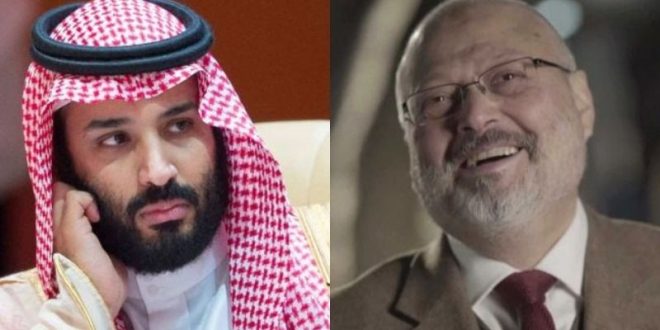 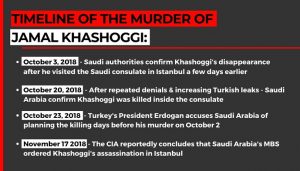 A unclassified US intelligence report released on Friday confirms for the first time what role top US intelligence officials believe Saudi Arabia’s de facto ruler played in the 2018 killing of the Saudi journalist.

Former US President Donald Trump’s administration held back the long-awaited report despite a 2019 law passed by Congress requiring its release.

Khashoggi, a columnist for the Washington Post newspaper who had been critical of the Saudi government, was slain inside the Saudi consulate in Istanbul in October 2018.

Saudi officials have denied MBS had any role in the assassination.

White House officials said the Biden administration would announce actions taken in response to the killing of Khashoggi after the report was released. 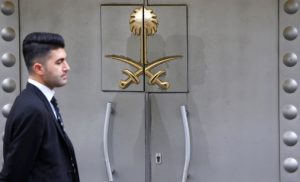 The US intelligence community based its assessment that Saudi Arabia’s crown prince approved the operation because his “control of decision making in the Kingdom” and the “direct involvement of a key adviser and members or Mohammed bin Salman’s protective detail in the operation”.

“Since 2017, the Crown Prince has had absolute control of the Kingdom’s security and intelligence organizations, making it highly unlikely that Saudi officials would have carried out an operation of this nature without the Crown Prince’s authorization,” the report said.

At the time of Khashoggi’s murder, MBS had “probably fostered an 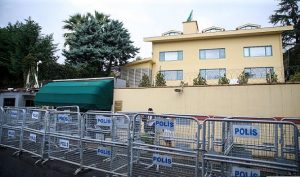 environment in which aides were afraid that failure to complete assigned tasks might result in him firing or arresting them,” the report said.

MBS viewed Khashoggi “as a threat to the Kingdom” it said.

The four-page report names 21 individuals who participated in or were otherwise complicit in Khashoggi’s death while the operation in Istanbul was pre-planned, US intelligence authorities said they do not know when the decision to harm him was made.

“We do not know whether these individuals knew in advance that the operation would result in Khashoggi’s death,” the report said.

The Saudi Ministry of Foreign Affairs said in a statement that the Saudi government “completely rejects the negative, false and unacceptable assessment in the report pertaining to the Kingdom’s leadership, and notes 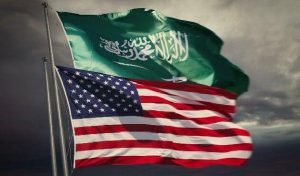 that the report contained inaccurate information and conclusions.”

“It is truly unfortunate that this report, with its unjustified and inaccurate conclusions, is issued while the Kingdom had clearly denounced this heinous crime, and the Kingdom’s leadership took the necessary steps to ensure that such a tragedy never takes place again,” the statement continued. “The Kingdom rejects any measure that infringes upon its leadership, sovereignty, and the independence of its judicial system.”

It was reported in 2019 that Saudi Arabia gave Khashoggi’s four children Jamal Khashoggi “million-dollar houses” and “monthly five-figure payments” as compensation for the killing of their father.

Last year, one of Khashoggi’s sons, Salah, announced on Twitter that his 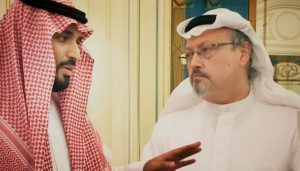 “In this blessed night of the blessed month (of Ramadan) we remember God’s saying: If a person forgives and makes reconciliation, his reward is due from Allah,” Salah Khashoggi wrote on Twitter.

“Therefore, we the sons of the Martyr Jamal Khashoggi announce that we pardon those who killed our father, seeking reward God almighty”, he added.

Asked about the Saudi denial of the report’s findings, US Secretary of State Antony Blinken said in Washington “the report speaks for itself” and the Biden administration is “trying to bring transparency to this issue and share with the American people what we know”.

In the US Congress, Representative Adam Schiff, the Democratic chairman of 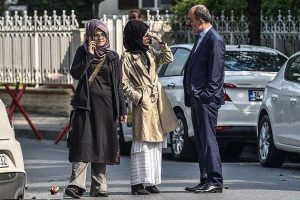 the House Intelligence Committee said MBS “has blood on his hands”.

“The Biden Administration should explore ways to ensure the repercussions for the brutal murder of Mr. Khashoggi go beyond those who carried it out, to the one who ordered it, the Crown Prince himself. He has blood on his hands and that blood belonged to an American resident and journalist,” said Schiff.

Hassan El-Tayyab, a legislative manager for the Quakers Friends Committee on National Legislation in Washington, said the release of the report would serve to isolate MBS within Saudi Arabia.

“He still has a lot of support in Saudi Arabia, but I think it will weaken his position and hopefully get him to change his behavior  which is exactly what we want with regards to human rights activists inside Saudi Arabia and 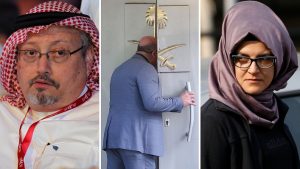 Following Khashoggi’s murder, the Trump administration steadfastly stood by MBS and Saudi Arabia, one of the US’s top Middle East allies, despite widespread demands for accountability.

Trump also failed to act after the US Senate adopted a resolution in 2018 holding the crown prince responsible for the killing.

“You have to be wilfully blind not to come to the conclusion that this was orchestrated and organized by people under the command of MBS,” Senator Lindsey Graham said at the time.

The report’s publication is likely to bolster calls from US politicians for sanctions on Saudi officials and a tougher approach to US-Saudi relations. 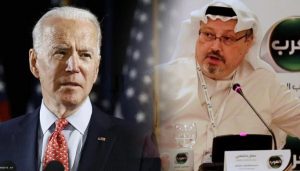 The new administration of US President Joe Biden has taken steps to shift Washington’s relationship with Riyadh, including a push to end the civil war in Yemen.

“It’s not a surprise to see a shift in the relations with a new administration,” the Director of National Intelligence, Avril Haines, told National Public Radio after her office released the report. “I think there will be ways to weather the storms ahead of us.”

Biden on February 4 announced he would terminate US military support for a Saudi-led military campaign in Yemen blamed for targeting civilians and causing a humanitarian crisis. 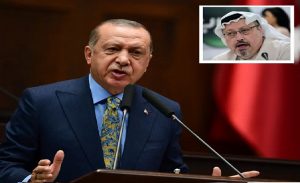 conflict and signaled his administration would reverse Trump’s designation of the Iranian-aligned Houthis as a terrorist group.

Biden has also imposed a temporary freeze on sales of F-35 advanced fighter jets to the United Arab Emirates (UAE) and precision guided munitions to Saudi Arabia pending a review.

Rights groups and United Nations experts for years have called for MBS to be held accountable for Khashoggi’s killing. 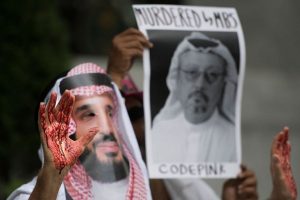 2019 that the crown prince should face sanctions and have his assets frozen while his role in the killing is investigated. After the report’s release Friday, Khashoggi’s fiancee Cengiz tweeted a photo of Khashoggi saying #justiceforjamal.

Cengiz and a rights group founded by Khashoggi filed a lawsuit in the US against MBS over the journalist’s grisly murder.

Filed in October 2020 in US District Court in Washington, DC, the lawsuit seeks damages from MBS and more than two dozen other top Saudi officials for Khashoggi’s killing.