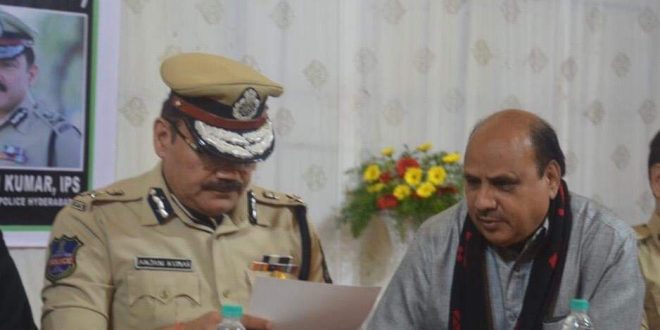 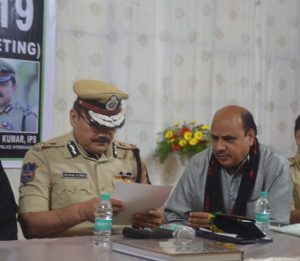 According to Mr. Syed Najaf Ali Shoukat (Journalist), President Markazi  Anjum Matami Grouhan, Hyderabad, T.S about twenty one Matami  Anjumans/Grouh will take part in the Arbayeen  procession and offer Khooni Matam (self-flagellation)  along the route. Thousands of Azadar will pay their tribute to Imam Hussaina.s the grandson of Prophet Mohammeds.a.w.s and seventy two Martyrs of Karbala. 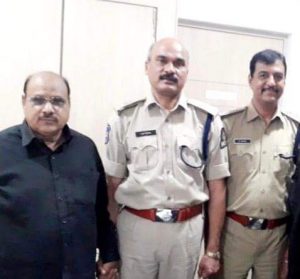 Markazi Anjuman Matami Grouhan Hyderabad T.S, have appealed to all the Momineen, Azadar’s and Ulama wo Zakerren to take part in the procession in large numbers and pay their Homage to Imam-e- Hussaina.s.  Markaz  also well come the Zaireen and Azadar’s who have come from various parts of India like Andhra Pradesh, Chenai, Bangalore, Mumbai, Bihar, Utter Pradesh and Delhi to take part in the Ashra-e-  Arbayeen of Hyderabad. Momineen of Hyderabad have made adequate arrangement for the accommodation and food for the Zaireen.

Mr Shoukat said that Jafferia Hospital and Hyderabad City Police will setup first Aid medical camp at Darulshifa equipped with necessary medicines and equipments along with the team of Doctors and nurses. Ambulance services are also being provided all along the route of the procession. 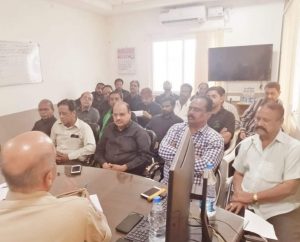 Mr Shoukat said that elaborate arrangements are being made by the GHMC, Water Works and Electricity Departments on their representation during the Ashra-e- Arabayeen  and along the route of the procession.

Elaborate security arrangements have been made all along the route by police department and Commissioner of Police Shri Anjani Kumar IPS, Mr. Syed Rafeeq Additional DCP South Zone and ACP Mir Chowk Mr. B. Anand gave assurance to the Markaz that adequate bandobast will be made during the procession and  Police Department reverberate the message of Humanity by Imam Hussaina.s. 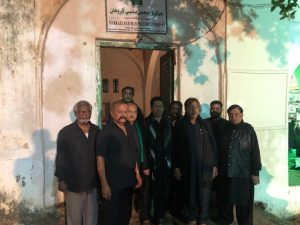