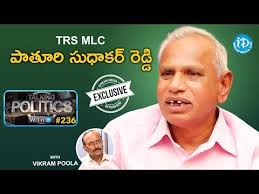 Many States seeking info on our marriage aid schemes: MLC

Sudhakar Reddy was speaking in the Council on the discussion held on the scheme  as the State government has increased its grant amount. The government has increased financial aid for two schemes to Rs 1,00116  from Rs 75,116.  The scheme is meant to extend financial assistance to poor families for performing marriages of their daughters, who are unable to bear financial burden for performing marriages of their daughters.

It was responsibility of the members to ensure proper utilisation and prevent misuse of the schemes, Reddy said.