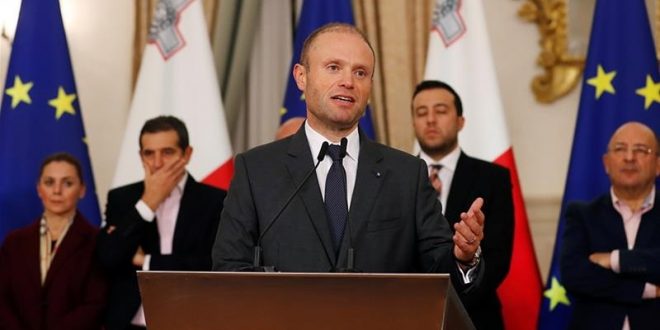 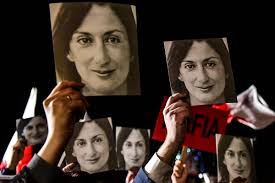 VALLETTA/ MELBOURNE: Maltese Prime Minister Joseph Muscat said he will resign next month amid growing calls for his departure over the scandal surrounding the murder of prominent anti-corruption journalist Daphne Caruana Galizia.

In a televised address to the nation on Sunday, Muscat said he informed the president he would resign as leader of the governing Labour Party on January 12.

“In the days after, I will resign as prime minister,” added Muscat, who has been in power since 2013.

The Labour Party, which had been expected to hold a leadership election in January, has a comfortable majority in Parliament, which suggests a new leader could become prime minister without the need for a national election. 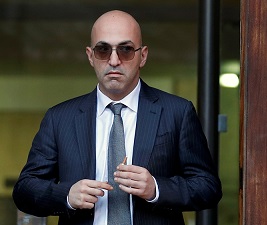 In his speech, Muscat did not to make a link with Caruana Galizia’s car-bomb killing in 2017, saying he was resigning “as this is what needs to be done”.

“As prime minister, I promised two years ago that justice would be done in the case of the murder of Daphne Caruana Galizia,” Muscat said, as he began his address. “Today, I am here to tell you that I kept my word.”

Muscat’s announcement came hours after thousands of Maltese protested outside a court in the capital, Valletta, demanding the prime minister step down.

Calls for Muscat to quit grew after a probe into the killing of Caruana Galizia led to charges on Saturday against a prominent businessman with alleged ties to government ministers and senior officials.

Yorgen Fenech, 38, was taken to a Valletta court late on Saturday and charged with complicity in the murder. He pleaded not guilty to that and other charges. 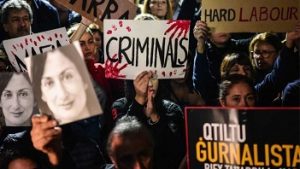 Fenech was charged after the government turned down his request for immunity from prosecution in return for revealing information about the murder plot and about alleged corruption involving Muscat’s former chief of staff Keith Schembri and former Tourism Minister Konrad Mizzi, among others, court filings showed.

Schembri and Mizzi resigned on Tuesday and Schembri was interrogated for two days by police before being released without charge. Schembri has denied any wrongdoing. Mizzi on Tuesday denied any business links with Fenech and any wrongdoing.
In his address on Sunday evening, the prime minister struck a defiant tone, saying every day since Caruana Galizia’s murder he had shouldered responsibilities in “the interests of the case”.

He added, however, “some decisions were good while others could have been better made”.