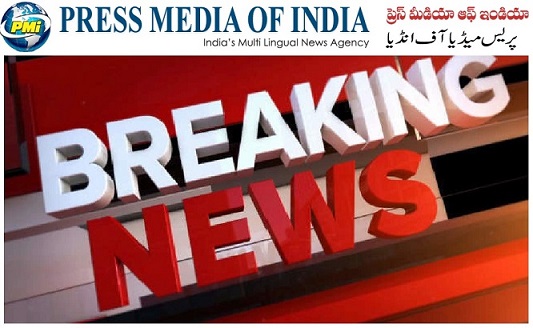 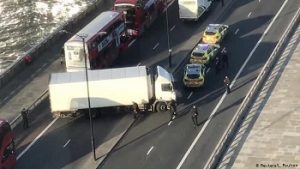 LONDON: London’s Metropolitan Police have confirmed a stabbing attack near London Bridge, saying it believes a number of people are injured.

“Police were called at 1:58pm to a stabbing at premises near to London Bridge,” the police force said on Twitter. “A man has been detained by police.”

London Ambulance Service declared a “major incident”, saying it had several crews at the scene.

Prime Minister Boris Johnson said: “I’m being kept updated on the incident at London Bridge and want to thank the police and all emergency services for their immediate response.” 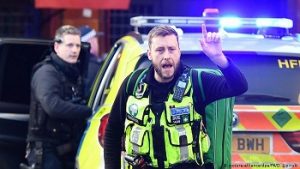 In 2017, at least eight people were killed in the London Bridge area when attackers ploughed a van into pedestrians before carrying out a knife attack at Borough Market.