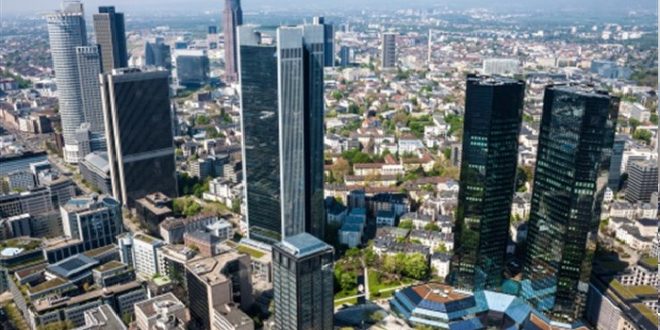 FRANKFURT: An area around Frankfurt Zoo and the European Central Bank has been evacuated so a 500-kilogram American bomb can be defused. Some 16,500 people were told to leave, including residents of a nursing home.

A huge World War II bomb discovered in Germany’s financial capital Frankfurt during construction work is set to be defused on Sunday. 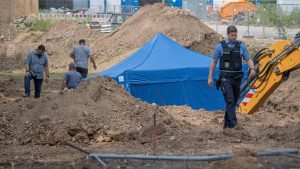 Efforts to make the 500-kilogram (1,100 pounds) American-origin bomb safe are expected to create widespread disruption in the city, officials said.

Around 16,500 residents were told to leave their homes by 8 a.m. local time (0600 UTC) on Sunday, while some 25 coma, stroke and dementia patients were evacuated from nearby nursing homes and hospitals to other facilities a day earlier.

Authorities have created an evacuation zone around the area that includes the site of the European Central Bank (ECB), and much of the city’s east end on both sides of the Main River. 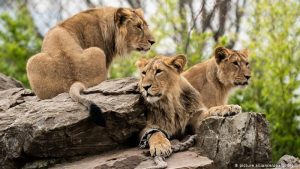 Frankfurt Zoo, which lies slightly north of the zone, was expected to remain closed on Sunday, but the animals were not expected to be moved.

Officials said that once a police operation has ensured that nobody is in the sealed-off zone, a bomb disposal team will begin their work. They are expected to start around 12 p.m. and finish by 6 p.m..

The disposal of one of the two detonators at the “head” of the bomb, which is still underground, could be problematic, officials warned. 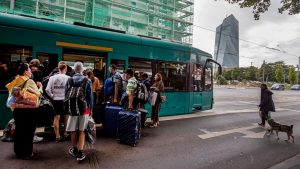 The bomb disposal was also expected to impact public transport, with delays to regional and intercity rail services running through the city. Many trains were expected to bypass Frankfurt altogether, officials said.

Similar disruption was expected to local subway, tram and bus services, many of which were being rerouted.

Officials said flights into and out of Frankfurt airport could also be delayed if they need to shut airspace over the city temporarily during the defusing operation.

Frankfurt’s fire department is well-versed in bomb disposal operations. In September 2017, 65,000 residents had to be evacuated so that a huge British “blockbuster” bomb weighing 1,600 kilograms could be removed. (Source: DW TV)