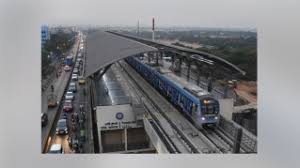 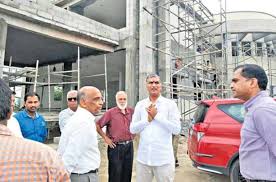 Speaking on the occasion,  Harish Rao said that citizens from Siddipet and neighbouring districts can get modern treatment for all the eye-related problems in Siddipet,  mostly from December onwards. He also asked the contractor to speed up  the works,  in order to make the facilities available to the people of Siddipet and neighbouring districts from December. This will prevent the citizens  from travelling  to Hyderabad for treatment.