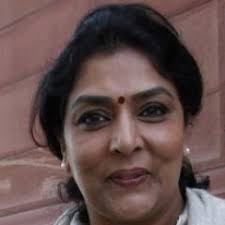 Hyderabad, Aug.2 (PMI): Senior Congress leader and former Union minister Renuka Choudhary has condemned the alleged encounter of New Democracy member Linganna in Bhadradri-Kothagudem District.
In a press note here today, the former Union minister said Chief Minister K Chandrashekhar Rao, who had said there wouldn’t be any Maoists after the formation of Telangana state, owed an explanation to the people of the State. She alleged that the CM was taking away the human rights of the people in the State. She said the people were under feudal rule in the State. (PMI)