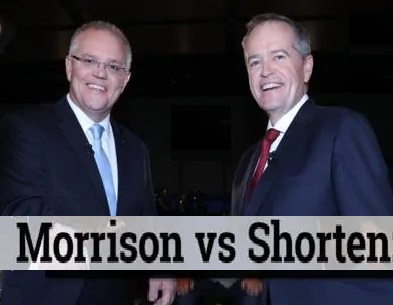 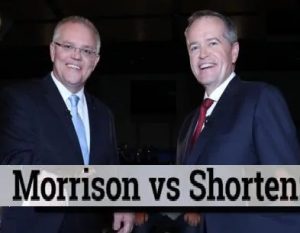 CANBERRA/ MELBOURNE: Labor Party’s leader Bill Shorten has conceded defeat in Federal Elections and called on party’s supporters to respect the election result, revealing he is standing down as leader of the party in the wake of its defeat.

“I know that you’re all hurting and I am too,” he told supporters in Melbourne.

“It is obvious that Labor will not be able to form the next government and so, in the national interest, a short time ago I called Liberal Party’s leader Scott Morrison to congratulate him.

“I wish Jenny and their daughters all the very best, and above all, I wish Scott Morrison good fortune and good courage in the service of our great nation.

“Now that the contest is over, all of us have a responsibility to respect the result, respect the wishes of the Australian people and to bring our nation together.

“However, that task will be one for the next leader of the Labor Party, because while I intend to continue to serve as the member for Maribyrnong, I will not be a candidate in the next leadership ballot.” 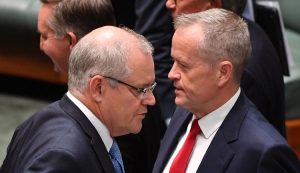 Can I just start by saying, as you know, a little while ago, Mr Shorten contacted me and I thanked him?

I have always believed in miracles! I’m standing with the three biggest miracles in my life here tonight! And tonight we’ve been delivered another one! How good is Australia? And how good are Australians?!

According to the unofficial and unconfirmed results, the Liberal got 72 seats with coalition of Liberal Nat 20, National 10, while Labor maintains 63 out of 150’s parliamentary setup till late night hence Katter, Centre Alliance and Greens got one each and 3 seats won by independent candidates.