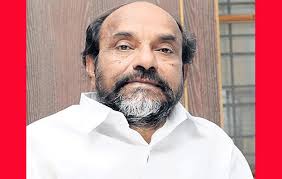 Hyderabad, Aug.3 (PMI): National president of BC Welfare Association R. Krishnaiah on Saturday denied any links with slain gangster Nayeem. He alleged that the police had deliberately included his name in a chargesheet filed in the Nayeem case stating that he had links with the slain ganster only to malign his image. Krishnaiah, however, admitted that he had threatened Nayeem on several occasions over phone on behalf of some people, who sought his help.
Addressing mediapersons here today, Krishnaiah condemned the act of the police in including his name in the charge-sheet as he was fighting 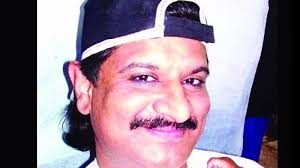