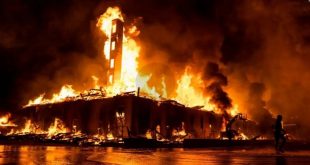 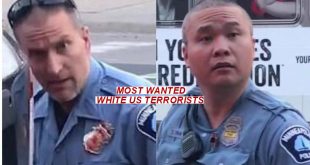 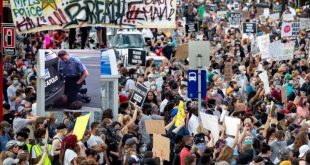 It turned out to be a glorious 2018 for India captain Virat Kohli and South Africa fast bowler Kagiso Rabada.

Both maintained their respective pole positions in the year-end ICC Test Player Rankings released on Monday.

Rabada, who split the top ranking with England’s seasoned fast bowler James Anderson during the year, is just six points ahead of his adversary.

Debutant opener Mayank Agarwal has also entered the batsmen’s list at an impressive 67th place after scoring  76 and 42 which helped India win the third Test against Australia by 137 runs for a 2-1 lead in the four-match series.

Jasprit Bumrah has moved from 28th to 12th after his match haul of nine for 86.  It is the best-ever by an Indian seam bowler in Australia. He is now the highest-ranked Indian fast bowler in the Test format.

Mohammed Shami is next in 23rd position 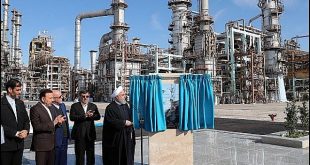