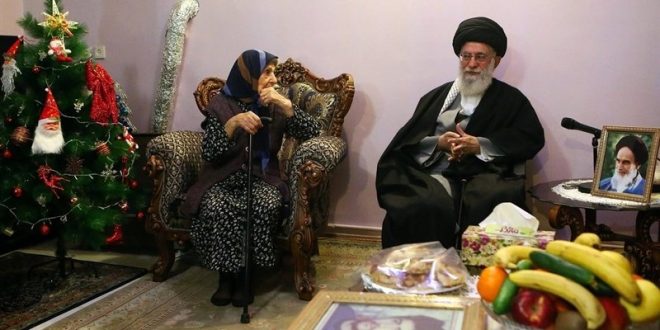 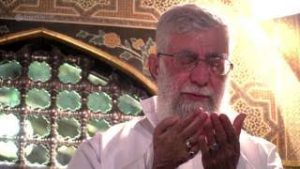 TEHRAN: In a message released on Christmas Eve, Leader of the Islamic Revolution Ayatollah Seyed Ali Khamenei called for adherence to the teachings of Jesus Christ (PBUH), which requires righteousness and abhorrence of anti-righteous powers.

“The honor Muslims attribute to Jesus Christ (pbuh) is no less than his position and merit in the eyes of the Christian believers in Christianity,” a post on Ayatollah Khamenei’s official Twitter account read.

“Today, many who claim to follow Jesus Christ take a different path than that of him. The guidance of Jesus, the son of Mary (peace be upon our Prophet and her) is guidance towards worshiping God and confronting the Pharaohs and tyrants,” it added.

“Following Jesus Christ requires adherence to righteousness and abhorrence of anti-righteous powers, and it is hoped that Christians 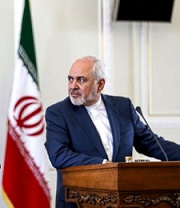 and Muslims in every part of the world will adhere to this great lesson from Jesus (pbuh) in their lives and deeds.”

Christmas or Christmas Day is an annual commemoration of the birth of Jesus Christ, celebrated generally on December 25 as a religious and cultural holiday by millions of people around the world.

Meanwhile, Iranian Foreign Minister Mohammad Javad Zarif extended his congratulations to his Christian counterparts and others on the birth anniversary of Jesus Christ (PBUH), wishing a “joyous, peaceful holiday season” for all Christians.

“Wishing my Christian compatriots, and all across our globe who are observing, a very Happy Christmas and a joyous, peaceful holiday 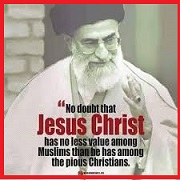 season. The birth of Jesus Christ, prophet in Islam, is a wondrous occasion to celebrate. #Christmas2019,” Zarif tweeted on Tuesaday.

Christmas or Christmas Day is an annual commemoration of the birth of Jesus Christ, celebrated generally on December 25 as a religious and cultural holiday by millions of people around the world. (Tasnim News Agency) 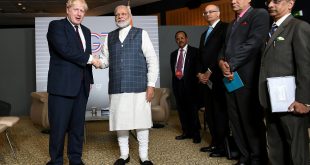 Modi to skip G7 meet in Britain due to COVID crisis