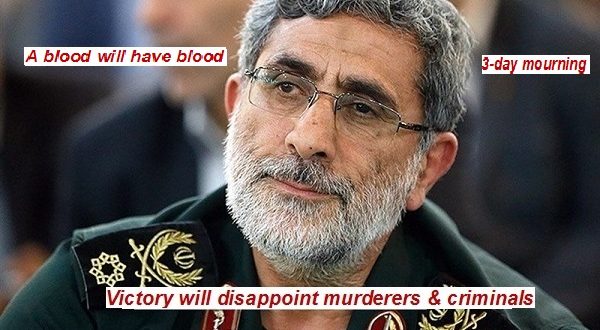 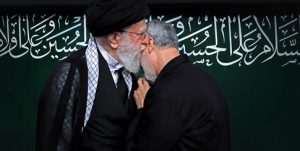 Hours after the IRGC Quds Force Commander Major General Qassem Soleimani was assassinated in a US airstrike in Baghdad, Ayatollah Khamenei appointed the late commander’s deputy as his replacement.

In a decree, the Leader paid tribute to late General Soleimani, and appointed Brigadier General Qa’ani as the new IRGC Quds Force commander, whom he described as one of the most prominent military commanders during the Sacred Defense –the Iraqi imposed war on Iran in the 1980s- and who has served in the Quds Force for many years. 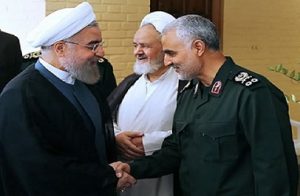 Ayatollah Khamenei, also commander-in-chief of the Iranian Armed Forces, underlined that the Quds Force’s plans under the new commander would be the same as those under command of Martyr Soleimani.

The Leader also urged the Quds Force troops to cooperate with General Qa’ani.

The White House and the Pentagon confirmed the assassination of General Soleimani in Iraq, saying the attack was carried out at the direction of US President Donald Trump.

In a statement on Friday, Ayatollah Khamenei expressed condolences over the assassination of Major General Soleimani, who was martyred following a US air raid at Baghdad’s international airport in the early hours of Friday.

Describing martyrdom as a reward for Major General Soleimani’s lifelong efforts, the Leader underlined that the revered commander’s path would be continued, adding, “However, a harsh revenge awaits the criminals who have the blood of him (General Soleimani) and the other martyrs of last night’s incident on their hands.”

Ayatollah Khamenei also reminded all friends and enemies of the Iranian general that the resistance path will continue vigorously, stressing that continued battle and ultimate victory will disappoint the murderers and criminals.

The second-in-command of Iraq’s Popular Mobilization Units (PMU) was also martyred in the US airstrike in the Iraqi capital.