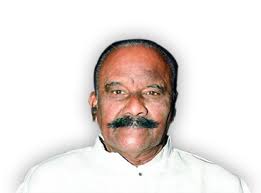 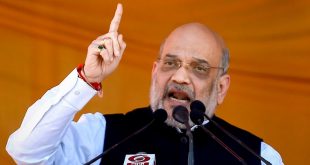 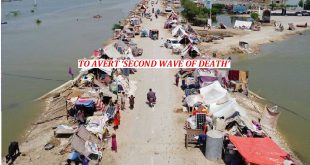 Hyderabad,  Home Minister Nayani Narsimha Reddy today said they have decided to start Ganesh Nimajjanam programme early in the morning on September 5 at 7 am and complete it on the same day.

Speaking to the media at the Secretariat after a meeting with Ganesh Utsav Samithi and officials here, the Home Minister said the State government would make fool-proof arrangements for the 11-day Ganesh festival in the twin cities. He exhorted people to cooperate with officials in maintaining peace during the festivities. Earlier, the Home Minister held a meeting with the delegates of the Ganesh Utsav Samithi and the senior officials of the Police, GHMC, R&B, HMDA, Irrigation, Water Works, Electricity and others.

The Home Minister said Bakrid festival of Muslims will be conducted on September 2 and Ganesh festival after three days. These two festivities reflect the communal amity and brotherhood among people, he remarked. “We will make the best arrangements to celebrate both the Bakrid and Ganesh festivals”. The Home Minister said the officials of various departments were instructed to put in place the facilities avoiding problem and inconvenience to the people. The facilities will be arranged include drinking water, uninterrupted power supply, cranes at Tank bund, and NTR Marg and other areas, Traffic regulation, security with adequate police personnel. Unlike last year, this time Khairatabad Ganesh Nimajjan will be started early and completed early on the same day as that of other idols to be immersed into the lakes.

Hyderabad Police Commissioner Mahender Reddy said 35,000 police personnel will be on security duty for the bandobust right from the Ganesh Chaturthi to Ganesh Visarjan days. All Ganesh Mandaps will get Geo-tagging facility besides CC cameras surveillance during nimajjanam to avoid untoward incidents and ensure peaceful conduct of the event, he said.

Post Views: 273
Share
Previous Venkaiah sworn in as VP; vows to uphold dignity of Upper House
Next VH tells CM not to speak like a despot