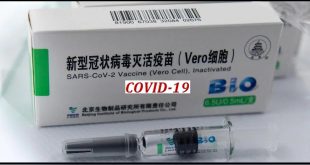 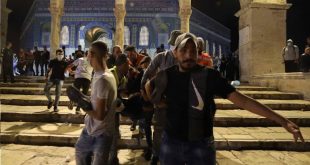 Hyderabad, Dec.13 (PMI): The TRS President K Chandrasekhar Rao was sworn-in as Chief Minister of Telangana State for the second time. Governor ESL Narasimhan administered the oath of office and secrecy to Rao at a simple function held at   Raj Bhavan here, at 1.25 pm., the auspicious time fixed by astrologers.

Rao took the oath in Telugu and in the name of God.  Mohammed Mahmood Ali, deputy Chief Minister in the previous Cabinet, took oath as a Minister. He took the oath in Urdu. After Rao took oath, the Governor offered him a bouquet and extended greetings to him.

It may be recalled that the TRS party secured absolutely majority in the elections and the TRS Legislature party had unanimously elected him as its Leader. . Rao is expected to select the Council of Minister within a week’s time.  (PMI)