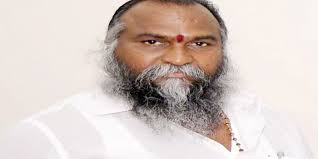 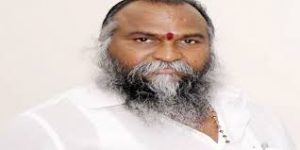 Hyderabad,  Alleging that there was no democracy in the state in K Chandrasekhar Rao’s governance, former MLA and Congress leader T Jagga Reddy has said that KCR government was harassing MRPS founder president Manda Krishna Madiga by  filing false cases.
Speaking to the media here on Monday, Jagga Reddy said that keeping Manda Krishna in jail means keeping all Madigas in jail. The Congress will extend its support to Madigas and it was atrocious on the part of Madiga TRS leaders for not responding on Manda Krishna’s arrest. KCR was anti-dalith and some police officials were transformed as sycophants of TRS party, he alleged and said that the police were filing illegal cases against Congress leaders. He warned that the Congress party would take revenge against the police filing false cases against the Congress party leaders. The governor has become a thabedar of KCR, he claimed and alleged that the Chief Minister, who was  confined to Pragathi Bhavan for the last three and half years, was now chanting farmers for the sake of elections. Earlier in the morning, Jagga Reddy met Manda Krishna Madiga in Chenchalguda jail.