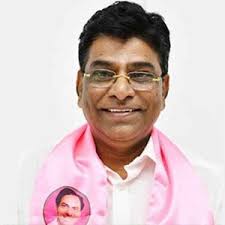 Addressing a meeting of party workers at the membership drive at Laxmidevipally under his Khammam constituency, Nama Nageswara Rao said the people of the State stood by the TRS party in all the elections in the recent times. Reminding that the ruling party had swept the recent local body elections in the State, Nama also thanked the people of his constituency for ensuring his victory with a massive majority. He assured the people that he would fight with the Centre to solve all the demands of the State government for development of the Telangana State.