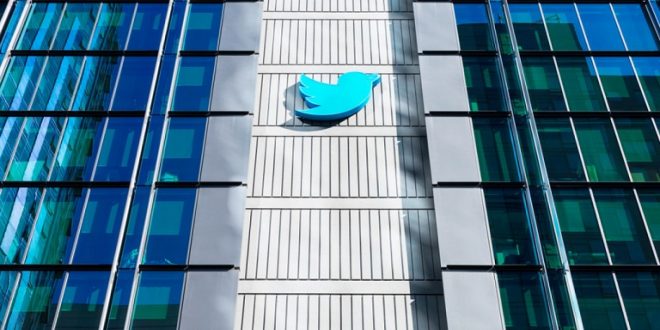 SAN FRANCISCO/ RIYADH: A former Twitter worker was found guilty on Tuesday of spying for Saudi officials keen to unmask critics on the platform.

Ahmad Abouammo was pronounced guilty on criminal counts including money laundering, fraud, and being an illegal agent of a foreign government, according to a copy of the verdict. 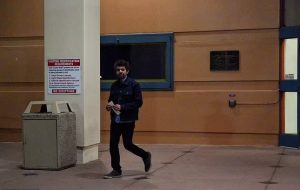 Prosecutors in federal court in San Francisco told jurors that Abouammo sold Twitter user information for cash and an expensive watch some seven years ago.

His defense team contended that he did nothing more than accept gifts from free-spending Saudis for simply doing his client management job.

“The evidence shows that, for a price and thinking no one was watching, the defendant sold his position to an insider of the crown prince,” US prosecutor Colin Sampson said in final remarks to the jury.

Defense attorney Angela Chuang countered that while there certainly appeared to be a conspiracy to get revealing information about Saudi critics from Twitter, prosecutors failed to prove Abouammo was part of it.

Abouammo quit Twitter in 2015 and took a job at e-commerce titan Amazon in Seattle, where he lives, according to court documents.

Jurors deliberated for three days before finding Abouammo guilty on 6 of the 11 charges against him. 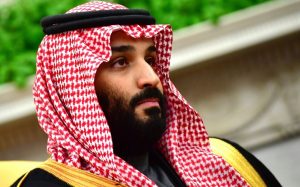 Chuang conceded to the jury that Abouammo did violate Twitter employee rules by not telling the San Francisco-based company that he had received $100,000 in cash and a watch valued at more than $40,000 from someone close to the Saudi crown prince.

However, she downplayed the significance of the gift, saying it amounted to “pocket change” in Saudi culture known for generosity and lavish presents.

Abouammo was arrested in Seattle in November of 2019.

Prosecutors accused Abouammo and fellow Twitter employee Ali Alzabarah of being enlisted by Saudi officials between late 2014 and early the following year to get private information on accounts firing off posts critical of the regime.

The then-Twitter workers could use their credentials to glean email addresses, phone numbers, birth dates and other private data to identify people behind anonymous accounts, prosecutors said. 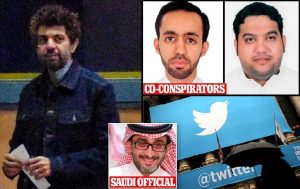 Abouammo remained free on Tuesday pending sentencing, despite concerns expressed by prosecutors that he might try to flee the country.

Alzabarah, a Saudi national, is being sought on a charge of failing to register in the United States as an agent of a foreign government as required by United States law, according to an FBI statement.

Chuang contended in court that prosecutors were trying to punish Abouammo for Alzabarah’s actions.

“As much as the government wishes that was Mr Alzabarah sitting at the table right now, it is not”, “and that is on them, they let Alzabarah flee the country while he was under FBI surveillance”, Chuang told jurors. (Int’l Monitoring Desk)