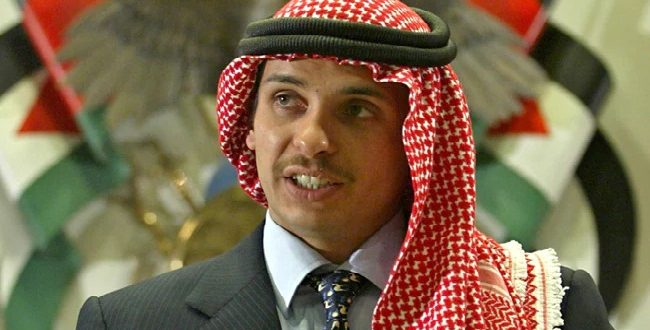 AMMAN: The prosecutor general in Jordan’s capital Amman has banned the publication of any information about an alleged plot said to involve the king’s half-brother, Prince Hamzah, state television said. 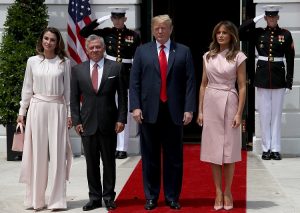 Tuesday’s order came after Prince Hamzah, who has been highly critical of the government, pledged loyalty to King Abdullah II late on Monday, two days after he said he had been placed under house arrest.

“In order to keep the security services’ investigation into Prince Hamzah and the others secret, (it is decided) to ban the publication of anything related to this inquiry at this stage,” prosecutor Hassan al-Abdallat said in a statement read on state television.

“The ban on publication involves all audiovisual media and social networks, as well as the publication of all images or video clips relating to this subject on pain of legal action.”

The government has accused Hamzah, an ex-crown prince, of a “malicious plot” and involvement in a seditious conspiracy to “destabilise the kingdom’s security” at least 16 others were arrested.

Earlier on Monday, Prince Hamzah had struck a defiant tone, insisting he would not obey orders restricting his movement but in an apparent easing of the tensions, the 41-year-old prince later pledged his backing to King Abdullah. 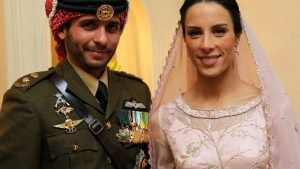 “I will remain … faithful to the legacy of my ancestors, walking on their path, loyal to their path and their message and to His Majesty,” he said in a signed letter, quoted by the palace.

“I will always be ready to help and support His Majesty the King and his Crown Prince.”

Prince Hamzah whom Abdullah stripped of the title of crown prince in 2004 has emerged as a vocal critic of Jordan’s leadership, accusing it of corruption, nepotism and authoritarian rule.

In a video he sent to the BBC on Saturday, he lashed out at “incompetence that has been prevalent in our governing structure for the last 15 to 20 years and has been getting worse”.

“No one is able to speak or express opinion on anything without being bullied, arrested, harassed and threatened,” he alleged. (Int’l Monitoring Desk)