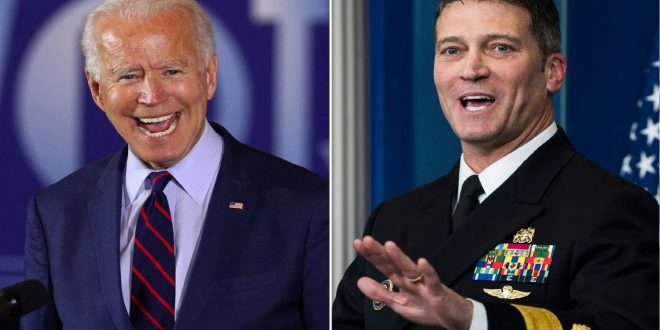 WASHINGTON: Representative Ronny Jackson, the former White House physician-turned-congressman, has claimed that US President Joe Biden has “serious health problems” that will only get worse with time, because of which he will be “forced to resign from office.” 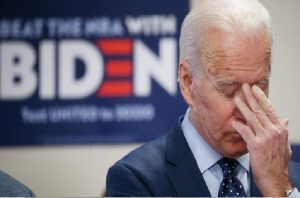 Jackson, who served under the tenures of former presidents Barack Obama and Donald Trump, says President Joe Biden is “ineligible to run for office because of serious health problems.”

He went on to say that if Biden, 79, does not resign from his office, he could be forcefully removed under the 25th Amendment.

“I think he’s either going to resign, they’re going to convince him to resign from office at some point in the near future for medical issues or they’re going to have to use the 25th Amendment to get rid of this man,” Jackson said, as quoted by New York Post.

It is believed that Biden has been having issues with remembering things, as he got stuck several times while talking to reporters on Wednesday. A month ago, Biden had to take a leaflet out of his pocket to read while replying to the reporter. (New York Post)