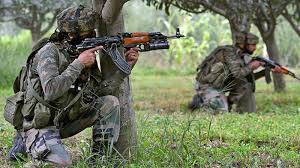 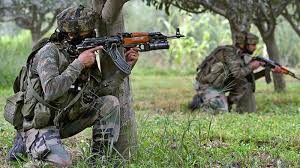 In Jammu and Kashmir, three Jaish-e-Mohammed terrorists were killed in an encounter with security forces in Dalipora village of Pulwama district today.

An army jawan was also martyred and a civilian killed. Three others, including two Army personnel, were injured.

Talking to AIR News, State Director General of Police, Dilbagh Singh said two of the slain terrorists were locals and the third one from Pakistan

The authorities have imposed curfew in Pulwama town. Internet services have been suspended in the southern district.