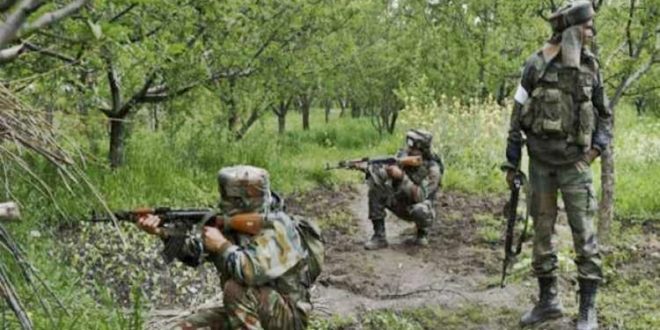 Jharkhand: Three Maoists and a CRPF jawan killed in an encounte

In Jharkhand, three Maoists and a CRPF jawan were killed in an encounter in Giridih district today. Officials said the encounter took place this morning in the forests of Belbha Ghat area when troops of the Central Reserve Police Force were undertaking anti-Naxal operations.

They said three bodies of Maoists along with weapons have been recovered from the encounter site. The force is looking for more recoveries and a search is being conducted in the area