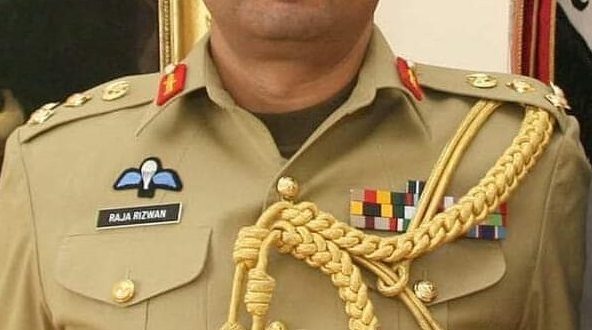 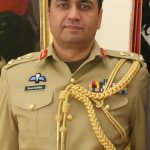 MELBOURNE/ ISLAMABAD: Chief of Army Staff, General Qamar Javed Bajwa has endorsed punishment to two Army and one civil officer on the charges of espionage/leakage of sensitive information to foreign agencies prejudice to the national security. 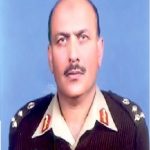 Sources claimed that Pakistan has arrested retired Pak army Lt Gen Javed Iqbal Awan for spying for CIA and another severe crime against an oppressed community in Pakistan for more than 14 years. He was commander of Bahawalpur based 31 corps and was also DGMO and Adjutant General of Pak army. He retired in 2016 and was working for CIA 2004 onwards.

Meanwhile, a retired brigadier accused of having links with banned outfit Hizbut Tahrir (HT) and planning attacks on the Military General Headquarters (GHQ) has also dismissed from service against spying and other harsh offenses.