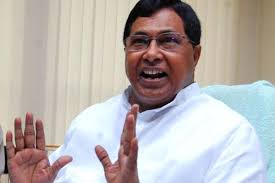 Speaking to the media at Assembly on Saturday, Jana Reddy said KCR has no respect for seniors and old people. It was not proper for KCR to speak as he wished against first Prime Minister Pandit Jawaharlal Nehru and his daughter Indira Gandhi. He opined that humbling KCR in 2019 elections will be the only answer to him. He said KCR was not leaving his vulgar language though he was warned in the past on using such filthy language.

Stating that he was deeply hurt over the caustic remarks against him, Jana Reddy said the people, time and god will decide in 2019.