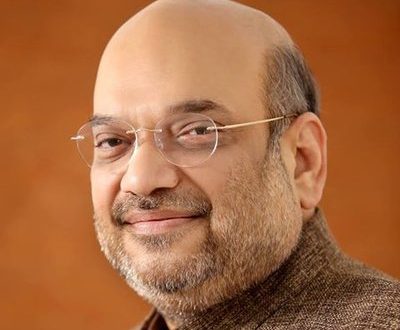 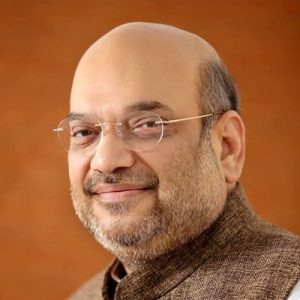 The Government today moved the statutory resolution in the Lok Sabha to scrap the special status to Jammu and Kashmir under Article 370.

The Rajya Sabha has already adopted the resolution and passed the Bill on Monday.

Speaking on the resolution and the Bills, Amit Shah said Jammu and Kashmir is an integral part of India which includes Pakistan occupied Kashmir also.

Replying to questions from some members, Home Minister said that whenever he mentions Jammu & Kashmir, it includes Pak Occupied Kashmir and Aksai chin also. He said we can lay our lives for Jammu & Kashmir.

Talking about the reorganization bill, the minister said converting Ladakh to Union Territory was a long-standing demand. When the Home Minister was moving the resolution and bill, there were heated arguments between him and opposition members.

Congress leader Adhir Ranjan Chowdhury questioned the government to move on the issue.

Participating in the discussion, Congress leader Manish Tewari questioned the way in which the central government steamrolled the decision and sprang a surprise on the people of Kashmir. Hitting out at the government, Mr Tewari said it is a Constitutional Tragedy.

Intervening in the debate, union minister Jitender Singh hailed government move and termed it as a historic day.