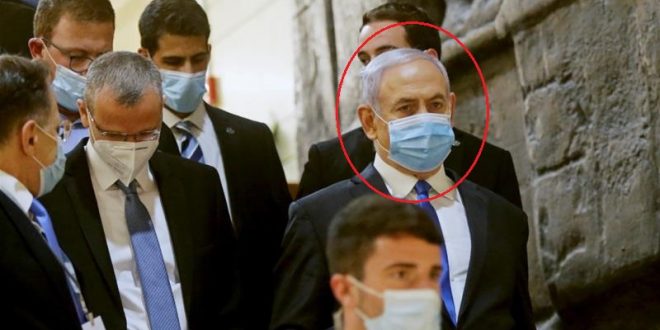 Israeli court orders Netanyahu to appear for opening of trial

JERUSALEM: An Israeli court has ordered Prime Minister Benjamin Netanyahu to appear for the opening of his criminal trial in Jerusalem on Sunday, shortly after his lawyer sought an exemption.

Netanyahu had asked Jerusalem District Court to be excused from his May 24 arraignment, deeming the event a formality and arguing that bringing his bodyguards would be a waste of public funds and a strain on the coronavirus pandemic rules restricting congregations.

Critics, however, charge that Netanyahu was attempting to avoid the optics of the first criminal prosecution of a sitting Israeli prime minister. 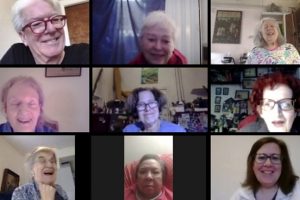 The court rejected the request, saying the accused appearing for the reading of the indictment is the rule, and there are no grounds for granting Netanyahu an exemption in this case.

“It is incumbent upon the requester, as with all other defendants, to appear and have his say in court,” the three-judge panel said in its ruling.

He has called the trial a politically motivated “witch hunt” and denied any wrongdoing in the series of scandals that involved allegedly accepting lavish gifts from wealthy friends and trading media reforms for positive coverage.

Netanyahu’s trial was supposed to begin last month, but was delayed by his justice minister due to the coronavirus pandemic.

After three national elections in under a year, Netanyahu swore in his fourth consecutive government earlier this week after forming a government with rival Benny Gantz’s Blue and White party. Under the agreement, Netanyahu and Gantz will serve consecutive 18-month stints as prime minister.

Prior to the breakthrough, the two parties had been in a deadlock, with Gantz pledging he would not serve with a with a prime minister facing a corruption trial.

From his position as prime minister, Netanyahu is not legally required to resign while under indictment, although bribery charges he faces carry a sentence of up to 10 years in jail. The fraud and breach of trust charges each carry a prison sentence of up to three years. 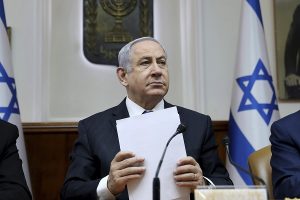 The trial is expected to take years, and could see a plea-deal in place of a final judgement.

The charges stem from three cases.

In return, prosecutors say, he sought positive coverage of himself and his wife on a news website controlled by the company’s former chairman, Shaul Elovitch.

Prosecutors said gifts included champagne and cigars and that Netanyahu helped Milchan with his business interests. Neither Packer nor Milchan faces charges.

In return, the prime minister allegedly offered legislation that would slow the growth of a rival newspaper. Mozes has been charged with offering a bribe, and denies wrongdoing. (Int’l News Desk)