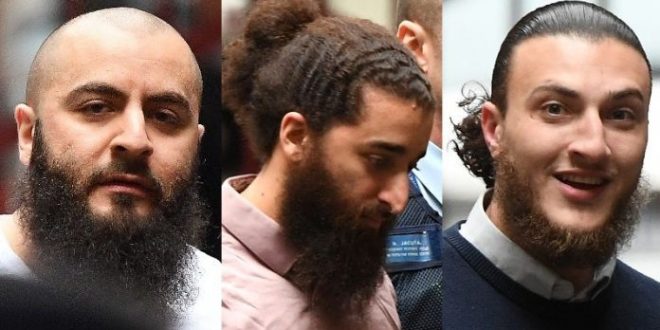 MELBOURNE/ KARACHI: Three activists of Islamic State of Iraq and Syria (ISIS) which is also known as Daesh (created by a rabble group al-Qaeda for slaughtering Shia Muslims all over the world and partially converted in Islamic State of Iraq and Levant/ ISIL) who torched a Melbourne mosque situated in Melbourne’s Fawkner area to terrorize the Shia Muslim community in Australia have been jailed for more than 16 years, with a judge saying their crimes were motivated by hatred, intolerance and malevolence . 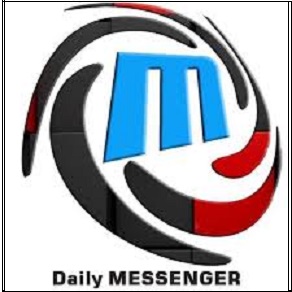 And, at last, another news of ‘Messenger’ (a well reputed and credible Pakistani English daily) has found correct and proved hundred percent accurate (world by world) which was published just after torching the mosque (Imam-Bargah) while the same newspaper has already been published the plan of said terror bid in December 2013 but neither the concerned authorities took any action against the highlighted plan of terrorists nor tried to investigate the matter even none of one media group including the entire Australian journalism considered it and after publishing the said terror plan with day, date, place and time by involved suspects, that news was deleted from the ‘record’ even from Google data and the website of the newspaper had also either hacked or closed hence, an inquiry and monitoring was conducted against the journalist (this correspondent) which is still continued. 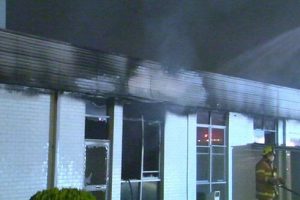 Abdullah Chaarani, 28, Ahmed Mohammed, 26, and Hatim Moukhaiber, 30, were sentenced in the Victorian Supreme Court for engaging in a terrorist act by setting the Fawkner mosque on fire in December 2016.

Last year two of the men, Chaarani and Mohammed, were also convicted over a thwarted plot to carry out a terrorist attack in Federation Square, planned for just weeks after the attack on the mosque.

The three men were captured on security footage breaking into the Imam Ali Islamic Centre during the night, and using 20 liters of petrol and a car tyre to set fire to the men’s prayer section.

The fire caused $1.5 million in damage and the mosque had to be demolished.

In sentencing the men for the mosque attack, Supreme Court Justice Andrew Tinney said the Sunni Muslims had carried out a heinous crime to strike a blow against and terrorize the Shia community, which used the mosque. 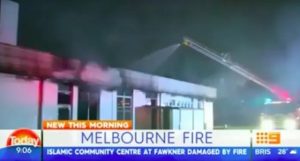 Justice Tinney said it was “an attack on religious freedom” that was “impossible to excuse”.

He said he was left in no doubt that the trio supported “the evil ideology” of the Islamic State (IS) group.

The men left their mark on the walls, using spray paint to write words linked to IS in English and Arabic, a message the judge said was left “for the whole world to see”.

The men, who were jovial and chatty ahead of the sentence, also laughed in the dock as the judge described text messages they sent congratulating each other after the fire, one of which said “I could kiss your dick bro”.

The court heard Chaarani and Mohammed had also previously tried to burn down the Islamic centre a month earlier. 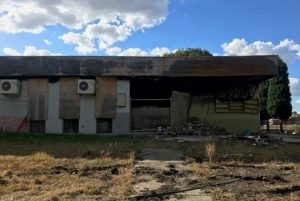 Chaarani and Mohammed were sentenced to 22 years with non-parole periods of 17 years for the mosque attack and the earlier attempt in November, 2016.

Moukhaiber was sentenced to 16 years’ jail, to serve a minimum of 12 years before being eligible for parole.

While Moukhaiber had not been involved in the earlier attempt, the judge said he was a “fully committed and enthusiastic member of the team” and his future rehabilitation prospects were grim if he continued to hold his “shocking and evil views”.

Chaarani and Mohammed made “last-minute” attempts to renounce their radical IS beliefs during a pre-sentencing hearing in late June.

Lawyers for the pair submitted documents to the court saying they had embraced deradicalisation. 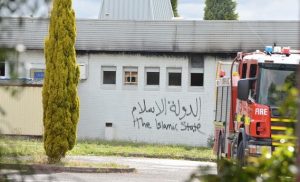 Chaarani submitted numerous letters to the court — including an apology to the mosque members.

“He renounces before this court, and the public at large, the ideology of ISIS,” Chaarani’s defence lawyer Patrick Tehan QC told the court.

“He sees the crime … as heinous and wrong … and appreciates the suffering he caused to the mosque community.”

Chaarani also wrote a letter of apology to Justice Tinney for an outburst in the court after the jury verdict was handed down in May but Justice Tinney questioned the “self-serving material at the last minute”, with Chaarani having been charged two years ago, found guilty of the Federation Square plot in October and the mosque attack in early May.

“It seems to me up until that time and incorporating that time there was nothing that occurred in any conduct of your client that would have suggested the prospect and possibility that he was well on the path to deradicalisation,” Justice Tinney said. 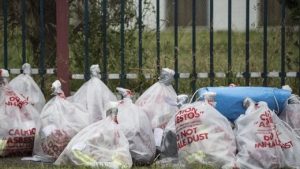 Chaarani expressed remorse about “the loss of his liberty”, not the crime he committed, Mr Nicholson said.

Family members, friends and a large group of counter-terrorism police were in court for the sentence.

Home Affairs Minister Peter Dutton has warned that Australians have become complacent about the risk of a domestic terrorist attack, as the Government’s foreign fighters bill heads to the Senate.

The legislation to prevent people considered a security risk from returning home for up to two years passed the House of Representatives last night. 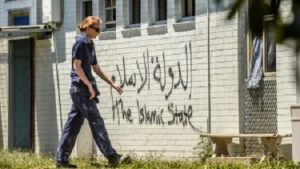 “It can and we’re dealing with that threat every day.”

Dutton went further in an interview with Sky News, where he warned of the risk of returnees donning suicide vests to carry out terror attacks.

Labor will push for amendments in the Senate, as it did in the Lower House, to try to force the Government to implement changes proposed by Parliament’s bipartisan security and intelligence committee.

However, if it failed, the Opposition said it would back the bill.

The committee’s recommendations included a call for a retired or serving judge to be given the power to make decisions about whether to apply the temporary exclusion orders, rather than the Minister. 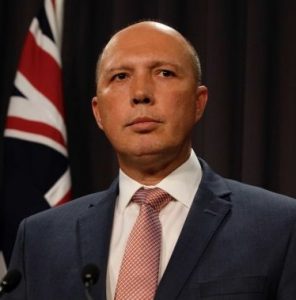 Dutton said that would slow the process down.

“Our judgment is that, particularly in some cases where you need to make an urgent decision, that that case is best considered by the minister and then reviewed,” he told the ABC.

“Every decision is then reviewed by either a retired judge or a senior member of the Administrative Appeals Tribunal (AAT).

“So there is that process in place, there’s also the ability for matters to be referred or to be heard right up to the High Court, but the Federal Court to start with. So there are checks and balances in place now.”

‘Women and children could pose a risk’

A temporary exclusion order (TEO) would be issued against an Australian citizen if the Government believed there was a chance it could stop a terrorist attack.

In introducing the legislation, Dutton said of the 230 Australians known to have travelled to Syria and Iraq, 40 had returned. 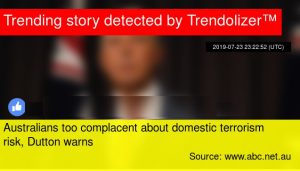 The Government is aware of 80 Australians remaining in those countries, although Dutton would not say how many of those people were children.

“We’ve got people beyond the 80 that we have suspicions about but we don’t know the location of,” he told Sky News.

“And there’s no sense in those people turning up asking for travel documents at an embassy and we’re obliged to send those people back to Australia, we need to manage the return and we need to deal with the very real threat that many of these people pose.”

Dutton said while he had sympathy for the children involved, some of them could be considered dangerous. (Courtesy Messenger + ABC News)