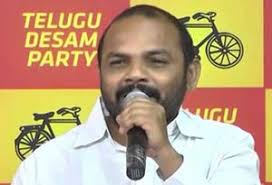 In a statement here today, Narsi Reddy said cancellation of 105th ISC is nothing but failure of the State government as well as Vice-Chancellor of Osmania University, he said, adding that it was also inefficiency of University authorities and the State government that in spite of getting an opportunity to hold this historical ISC, the new State of Telangana lost that chance which is condemnable.

The TTDP leader further said the situation in the Osmania University was very volatile after TRS came to power. He also alleged that the students have a fear psycho due to deployment of police force on the OU campus. Nannuri said the Chief Minister should not damage the image of OU for his political benefit.