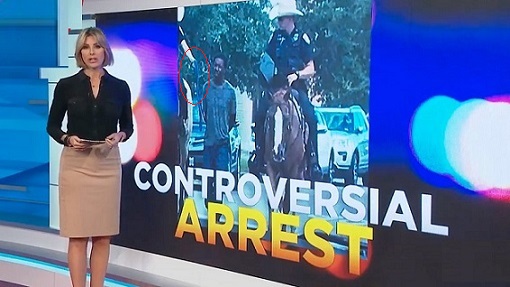 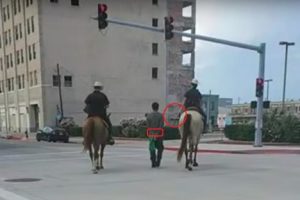 HOUSTON/ MELBOURNE: Despite the era when the kings made salve people for their ‘satisfaction and supremacy’ and beside the barbarian and brutal oppression on innocent men and women and ignoring all the inhuman history especially all acts done by the “white kingdoms” across the world against non-whitish people and neglecting all the rules, regulations, ethics and laws which are enforced globally at present, we may also ignore all the asserts of ‘Western World’ particularly American’s claims that they are most-civilized, ultra-modern, well-established, highly-educated and champions of human-rights but we have not only reserve the rights to ask and authority to questions for all those they had and have been claiming regarding their above supremacy and criticizing 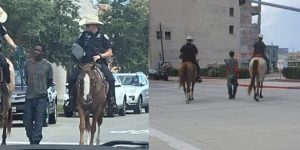 ‘Eastern World’ particularly Muslim countries that they neither protect the human-rights nor believe in equality as well as humanity, there is no question for them except an image/photo released by American media in which tow security horse riders roped a black man and pulling him like a slave on a Houston street and in this connection not only the whole American policing but also judiciary well as administration went to a question mark so, rest of Western and American world has the rights to ask is it America and this is Western World, it’s called most-civilized, educated. literate and modern culture? 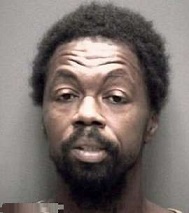 Talking to PMI/Messenger, ‘uneducated, illiterate, backward and oppressed’ people not only from Pakistan but also many other ‘poor, uncivilized and deficient countries’ declared that “its called America and this is the real face of most-modern world.

According to the reports Texas police have apologized after an image of two white officers on horseback leading a handcuffed black man by a rope caused an outcry online.

Galveston Police Chief Vernon Hale said on Monday the technique was acceptable in some scenarios, but that “officers showed poor judgment in this instance”.

He said there was no “malicious intent” and has changed department policy to “prevent the use of this technique”. 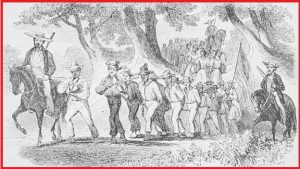 Many people on social media said the photo evoked images of the slavery era.

According to a news release from the Galveston Police Department, the two mounted officers, named only as P Brosch and A Smith, arrested Donald Neely for criminal trespass.

The officers were taking Neely to a police staging area. Police clarified that he was not tied with the rope, but “was handcuffed and a line was clipped to the handcuffs”.

The department added: “We understand the negative perception of this action and believe it is most appropriate to cease the use of this technique.”

Hale apologized to Neely for the “unnecessary embarrassment”. 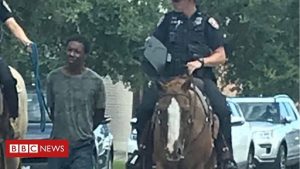 He added the officers “could have waited for a transport unit at the location of the arrest”.

“We have immediately changed the policy to prevent the use of this technique and will review all mounted training and procedures for more appropriate methods,” the police chief said.

Neely is free on bond but could not be reached for comment, the Houston Chronicle reported.

Leon Phillips, director of the Galveston County Coalition for Justice, told media the image that went viral on social media was taken by an individual who wished to remain anonymous.

Phillips said the incident is “difficult to talk about” as a Galveston resident.

“This was a stupid mistake,” he said. “What I do know is that if it was a white man, there’s no way they would have done that to him.” 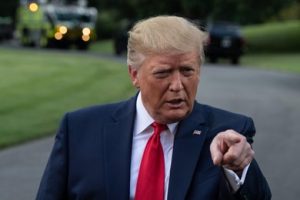 He noted that Neely is a mentally ill individual, and officers should have waited regardless of how long it took a vehicle to arrive, since “it’s not as if they’re getting paid by the arrest”.

Phillips said he plans to file an open records request at city hall this morning to look at law enforcement policies.

“The police chief says they didn’t break any policy, but what is the policy on transporting a prisoner?

“How do I know that the policy wasn’t written in 1875? There are a lot of unanswered questions.”