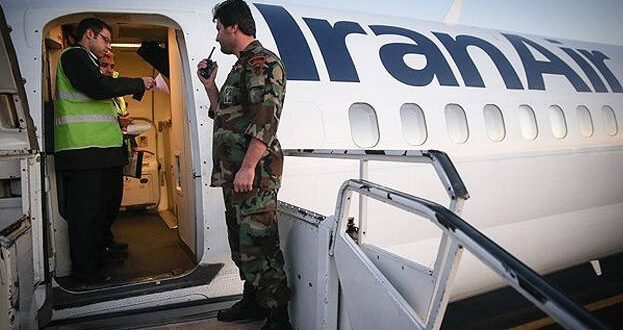 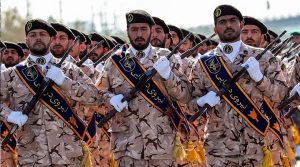 The purported hijacking targeted an Iran Air Fokker 100 regional commercial jet heading from the southwestern city of Ahvaz to the northwestern city of Mashhad, the Guard published on its website on Friday.

The IRGC announcement did not identify the hijacker, saying only the hijacker sought to divert the flight to the “southern shores of the Persian Gulf”.

That description would include the countries of Bahrain, Saudi Arabia and the United Arab Emirates, three countries which have fraught relations with Iran. 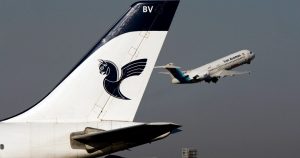 The elite force said that the Iran Air flight made an emergency landing in the central city of Isfahan, and no one was injured in the incident. It was not immediately clear if the purported hijacker was armed or faced prior criminal charges.

A Fokker 100 was scheduled to take off from Ahvaz for Mashhad on Thursday, according to the plane-tracking website FlightRadar24.com.

Iran Air has three of the aircraft in its fleet, each around 30 years old as the country remains locked out of international aircraft sales due to sanctions.

Iranian domestic flights reportedly carry armed air marshals from the Guard on board to disrupt any attempted attack or hijacking. 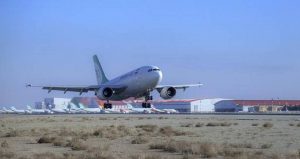 The last two such attempts happened in 2000. In September 2000, a man armed with a fake pistol and a gasoline bomb sought to seize an Iran Air Fokker 100, trying to get the flight to go to France.

He started a fire on board and later was arrested, according to a US Federal Aviation Administration report.