google-site-verification=oa7ebK-QKiSPCvxPx2UBppJir9nAxs1BKixIBTtNDbY
Breaking News
Home / International / Iran’s Missile Program could be up for negotiation with US: Zarif 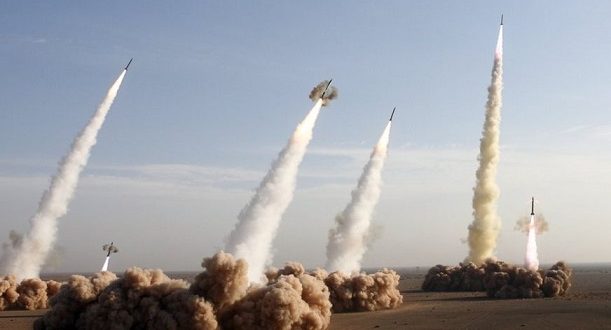 Iran’s Missile Program could be up for negotiation with US: Zarif

TEHRAN/ WASHINGTON: In a marked sign of a potential change in Iran’s policy, Foreign Minister Mohammad Javad Zarif says the country’s missile program could be a topic for negotiation with the United States.

The unprecedented remarks contradict previous statements by Supreme Leader Ayatollah Ali Khamenei, who on various occasions has ruled out any discussion with foreigners about Iran’s ballistic missile program. 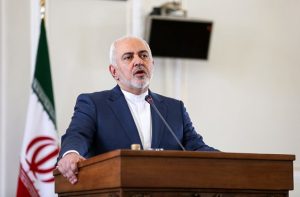 In an interview with NBC, Zarif has, however, conditioned negotiations about Tehran’s missile program on the halt of U.S. arms sales to U.S. allies in the region Saudi Arabia and the United Arab Emirates.

Zarif highlighted in the Monday night interview that Saudi Arabi’s military spending is more than four times higher than Iran’s. He said Iran spent only $16 billion on its military last year while Saudi Arabia and the United Arab Emirates have spent $67 billion and $22 billion on weapons, respectively.

“These are American weaponry that is going into our region, making our region ready to explode, so if they want to talk about our missiles, they need first to stop selling all these weapons, including missiles, to our region,” he said. 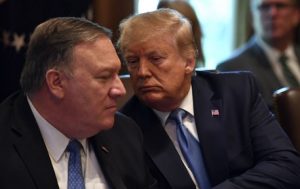 Iran says it has restricted its missiles’ range to 2,000 kilometers. “While that keeps Europe out of range, it means the Iranian missiles can hit much of the Middle East, including Israel and American military bases in the region,” wrote the New York Times on July 16.

One of the reasons the United States pulled out of the nuclear deal with Iran in 2018 was that it solely covered Tehran’s nuclear activity and ignored its missile program and regional military ambitions.

In his interview with NBC, Zarif also reiterated that Iran does not want a war with the United States, but in order to pave the way for negotiations Washington should first lift the sanctions it has imposed on Tehran. This has also been said previously by Iranian President Hassan Rouhani and Khamenei. 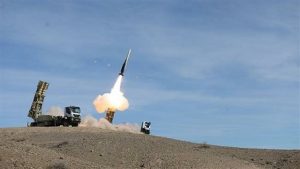 Zarif said that “the door is wide open to diplomacy” if sanctions are lifted. After leaving the 2015 nuclear deal, the United States reimposed on Iran the sanctions that were lifted after the nuclear deal with Tehran. The sanctions have dramatically affected Iran’s economy.

“It is the United States that left the bargaining table. And they’re always welcome to return,” Zarif said.

Earlier, BBC reported that Iran has rejected suggestions it is willing to discuss its missile programme with the US. (Int’l News Desk)