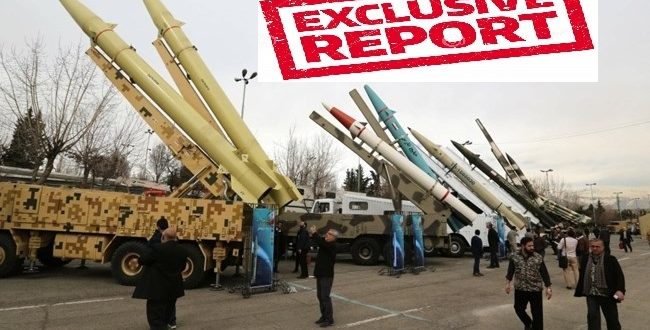 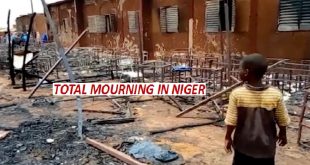 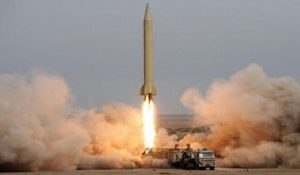 TEHRAN/ NEW DELHI: Iran’s one of the most credible, authentic and believable media outlets known as Tasnim News Agency (TNA) reported that the entire American Defence System remain failed to intercept even trace through radar those Iranian missiles which fired at US airbases in Iraq early Wednesday.

Aerospace Force utilized the Fateh-313 and the Qiam missiles, with a range of 500 km and 800 km, respectively.

The Fateh-313 missiles have such a high velocity that the American defense systems have been unable to intercept any of the projectiles.

Moreover, the Qiam missiles fired in the overnight strike have been equipped with radar jamming systems and fragmentation warheads. 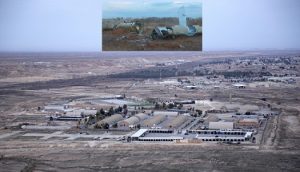 This was the first time that Iran has used such advanced missiles in a combat operation.

In June 2017, the IRGC had utilized Qiam for hitting the ISIS targets in Syria, but the missiles launched in that operation had regular warheads as the targets had been packed in a small area.

The fragmentation warheads in each of the Qiam missiles fired in the Wednesday strike have reportedly caused tens of explosions at the American airbase.

TNA has also learned that the IRGC has struck only the Ain al-Assad base in the January 8 attack.

Moreover, all of the Iranian missile units had gone on alert at the time of the operation against the US base in Iraq, and the Americans had been also notified that any reaction to the strike would have sparked a very harsh response from Tehran.