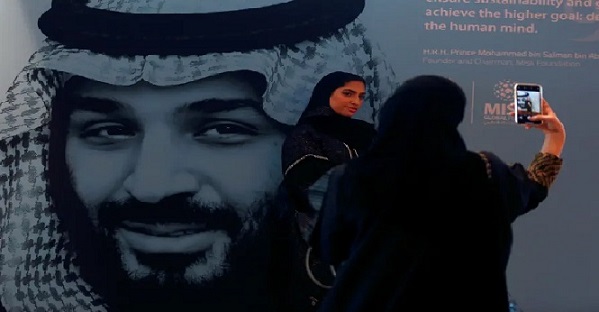 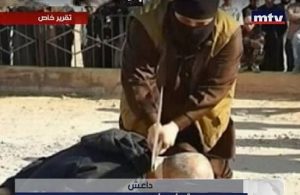 Neither this information is available in any library or achive of the world nor the Google has any data in this connection that during the last 70 years neither any of Aal-e-Saud (Saudi Ruler) issued any statement against Israeli regime nor in favor of oppressed Palestinians or any Muslim which had murdered innocently or is being repressing across the world even by Daesh/ ISIL/ ISIL/ al-Qaeda or any national or int’l terrorist group rather than Shias those are still brutally and barbarically being slaughtered in Syria, Iraq, Bahrain, Yemen, Afghanistan, Pakistan, Nigeria and many other countries globally since last five decades particularly but the rulers of Kingdom of Saudi Arabia (KSA) left no stone unturned to bark like wild dogs and it’s called inheritance animus, foreign diplomats, historians and sources claimed conclusively. 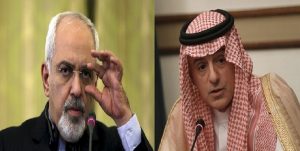 Saudi Arabia’s Minister of State for foreign affairs on Sunday condemned Iran’s seizure of a British flagged tanker in the Strait of Hormuz and urged the international community to take action to deter such “unacceptable” behavior.
“Any attack on the freedom of navigation is a violation of international law,” Adel Aljubeir said in a Twitter post.

“Iran must realize its acts of intercepting ships, including most recently the British ship, are completely unacceptable. The world community must take action to deter such behavior,” he added.
Iran said on Friday it had seized Britain’s Stena Impero tanker, which had been heading to a port in Saudi Arabia and suddenly changed course after passing through the strait at the mouth of the Gulf.